Suzy Turner is the writer of Raven which is in the August Giveaway and December Moon part two of the Raven Saga. 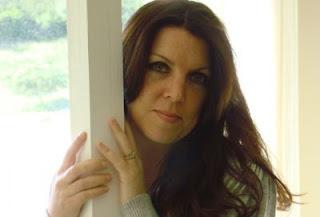 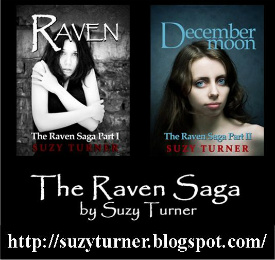 Thank you for taking the time to do this interview and allowing us a glimpse into your world as a writer.
Posted by Jeanz xx at 13:01