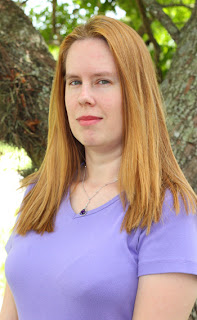 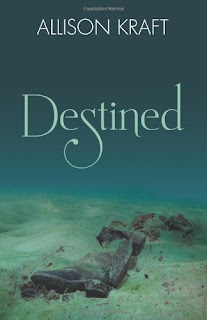 Thankyou so much Allison for taking part in this Interview, I loved your book as I too am a little Titanic obsessed, and love reading novels about it as well as factual stuff too!
Posted by Jeanz xx at 10:30