EXCERPT - THE NEXT THING I KNEW BY JOHN CORWIN 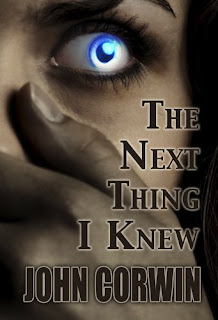 The Next Thing I Knew - Excerpt