Described as thrilling and romantic, ONCE A GYPSY (Diversion Trade Paperback Original; $14.99; November 1, 2016) begins the brand-new Irish Traveller series from award-winning author, Danica Winters.
Recommended for readers of Chloe Neill’s Devil’s Isle books as well as Nalini Singh’s Psy-changeling novels will delight in the alluring and mysterious world of the Irish Traveller series. ONCE A GYPSY has everything that paranormal romance fans will love, from a sexy heroine coming into her own abilities to a hunky kilt-wearing hero with some serious rugged charm. 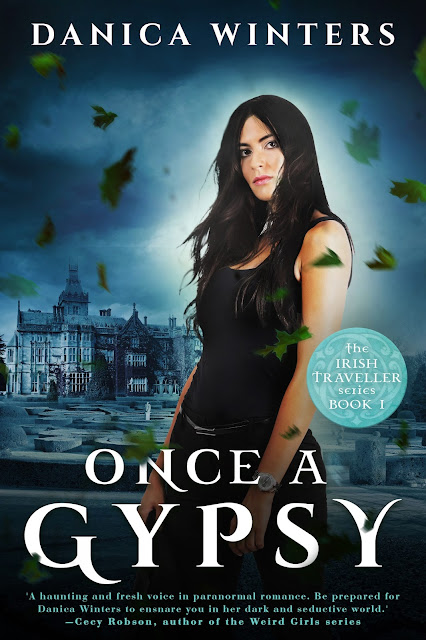 BLURB from Goodreads
Even for a clairvoyant, the future is never a sure thing.Helena has always struggled to fit in with her Irish Traveller family. It’s not just her opposition to getting married or her determination to attend university; Helena also has one talent that sets her apart from the rest of her clan―the gift of the Forshaw, the ability to see the future.Graham is the groundskeeper at a manor in Adare, Ireland. Though the estate appears idyllic, it holds dark secrets, and despite his own supernatural gifts, Graham can’t solve Adare Manor’s problems by himself. Desperate for help, Graham seeks out a last resort: Helena, whose skills are far greater than even she knows.When he promises to teach her to control her powers, Helena resists, afraid both of the damage her abilities might do and her increasing attraction to the handsome groundskeeper. Her entire way of life is at risk: Any involvement, especially romantic, with non-Travellers like Graham is forbidden. But Helena’s future is anything but certain, and fate has other plans for her family, her powers, and her relationship with Graham. 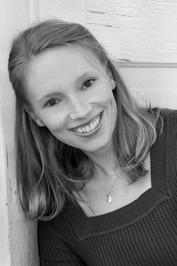 Danica Winters is a bestselling author who has won multiple awards for writing books that grip readers with their ability to drive emotion through suspense and occasionally a touch of magic. Most recently, Danica was the winner of the Paranormal Romance Guild’s Paranormal Romantic Suspense Book of the Year Award and Chanticleer Media’s Paranormal Book of the Year for her novel Montana Mustangs. She is currently the finalist for the Chatelaine Award. When she’s not working, she can be found in the wilds of Montana testing her patience while she tries to understand the allure of various crafts (quilting, pottery, and painting are not her thing). She always believes the cup is neither half full nor half empty, but it better be filled with wine.

Visit her online at www.danicawinters.net.

Add ONCE A GYPSY to your shelf on Goodreads 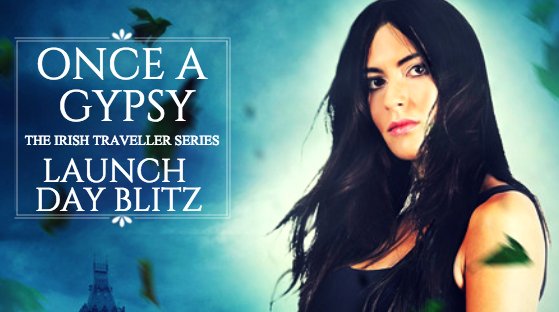