COVER REVEAL, MY COVER COMMENTS & ABOUT THE AUTHOR - ANTITHESIS BY KACEY VANDERKARR 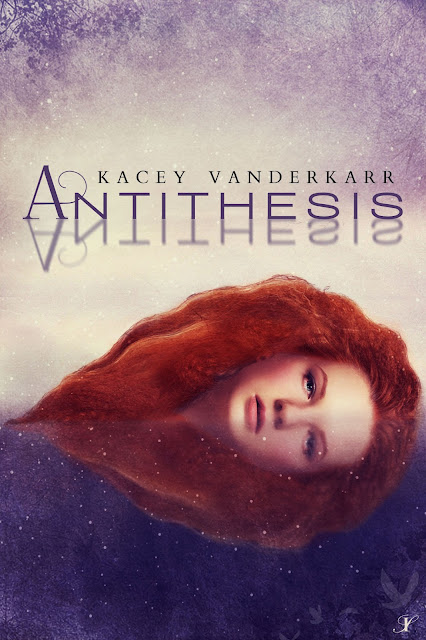 Liam doesn’t care that I only have one arm. He actually likes my red hair and freckles. I might forgive him for kidnapping me.

I lost my Liam. I’ve lost them all. And now it’s my job to make sure they don’t show up again.

I had a life with Liam, but he couldn’t give me what I need. Then I killed his father. I don’t expect he’ll forgive me for that.


MY COVER COMMENTS
My first reaction to this cover in one word was "weird". The background of the cover is quite "nice" with its starry, perhaps magical quality. The title is mirror imaged on the cover which is a different idea. I like the fonts and styles used on the title and the author name. I even like the more unusual placement of the title and author name. The image I find "weird" or  perhaps its fair to say quite disturbing is the head of what looks like a female with long red hair. Where is the body? The head just appears to be sort of floating there on its own!
So would I pick up the book from a book shelf? I probably would even if it was just to try and find out about the "floating head with no body"!
Then you read the blurb for clues and that's as "strange" as the cover seems to be too. I'll be interested to read a few reviews of this one! 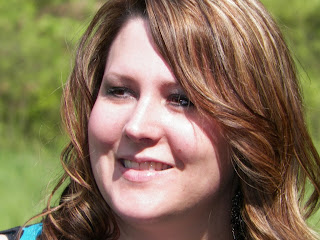 Kacey Vanderkarr is a young adult author. She dabbles in fantasy, romance, and sci-fi, complete with faeries, alternate realities, and the occasional plasma gun. She’s known to be annoyingly optimistic and listen to music at the highest decibel. When she’s not writing, she coaches winterguard and works as a sonographer. Kacey lives in Michigan, with her husband, son, crazy cats, and two bearded dragons. Visit www.kaceyvanderkarr.com for more information.