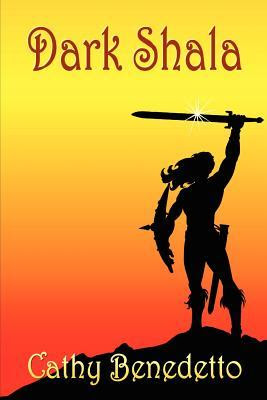 BLURB from TCM Tours
Vigilance reader! There are more battles, more strategies, more Shala and Fels and most of all more mysteries! Many questions about the Shala from The Eyes of Sandala have been answered and many new ones arise. The most pressing question being who are the Dark Shala and what is their place in the war? But the mysteries do not end there, as new characters bring new questions and new prophecies as well. The back and forth battles cause each side to make adjustments in strategy which lead to more suspense and a strong desire to find how the future will unfold. 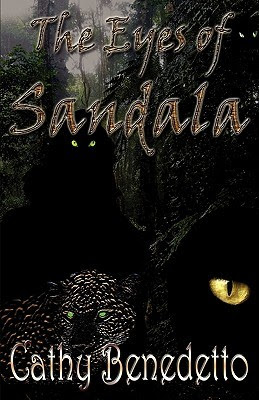 BLURB from TCM Tours
Like the Navi on Pandora, the exotic warrior race called Shala dominates the continent of Sandala. Over seven feet tall and as strong as three men, the dark-skinned Shala share a life-long bond with wild felines. The fierce fighters are blessed with telepathic powers, and have eyes that radiate a kaleidoscope of colors.
The Shala live apart from the humans of Sandala, dwelling inside the crater of an extinct volcano. But when invaders appear, they must obey the prophecy and rise to defend the land. It will take all the cunning and guile of their young leader, Tahjeen Tier, to contend with assassination and betrayal, and a massive army poised to attack. 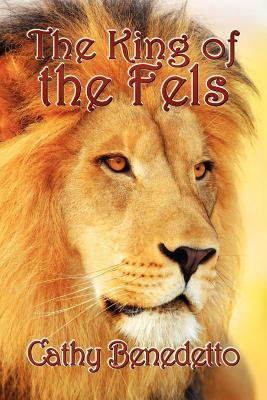 BLURB from TCM Tours
In the exciting conclusion to the Shala Trilogy, Latiga is under siege, travel mirrors are lost, lovers have been torn apart by the ravages of war, and the King of the Fels is dying. These are the challenges that Tahjeen Tier, leader of the Shala, contends with as he confronts the King of the Fels to find out why he must sacrifice his own people to save the Sandalese. Is there something special about these particular humans? While Tahjeen demands answers, the Surmese invaders are poised to launch their own final two battles — one in the heartland’s frontier, home of the fels, and the other at Latiga, the capital of Palaton. As humans and Shala gather for the final battle, Tahjeen learns the truth about his unborn son.