PROMOTIONAL SPOTLIGHT & ABOUT THE AUTHOR - ALONE SERIES BY JAMES PHELAN 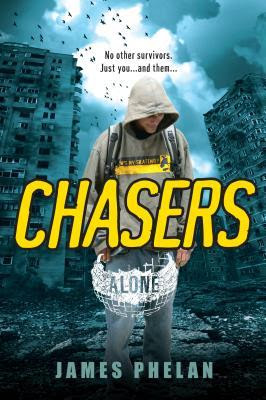 Four Teenagers.
One Destroyed City.
Thousands of
Infected Predators. Jesse is on a UN Youth Ambassadors camp in New York when his subway carriage is rocked by an explosion. Jesse and his three friends, Dave, Mini and Anna, crawl out from the wreckage to discover a city in chaos.Streets are deserted. Buildings are in ruins. Worse, the only other survivors seem to be infected with a virus that turns them into horrifying predators... Outnumbered. No sign of life. Just them. And you... ALONE 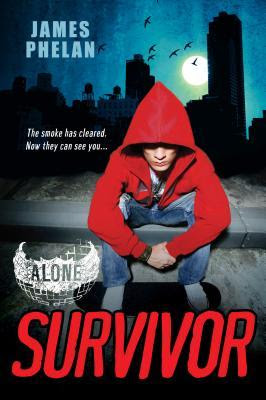 BLURB from K-Teen
Jesse and a ragged band of survivors crawl through the wreckage of New York City looking for answers and a way home. They escaped the Chasers - for now. But the infected, zombie-like survivors are getting bolder and stronger. So when Jesse and his crew begin to see signs of human life, they can't believe their luck. Now they're the chasers, looking for someone to tell them the worst vacation is over. Of course, luck can be good and bad. And the enemy could be closer than your reflection in the mirror. . . . 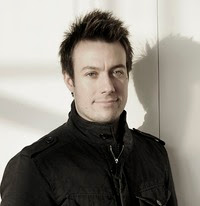 James Phelan was born in 1979 and lives in Melbourne Australia. He studied and worked in architecture before turning to English Literature and graduating with a Master Arts in writing. His first novel, an adult thriller introducing Lachlan Fox, was published in 2006, and has spawned several sequels. James has recently completed his PhD in Literature, and is currently focused on future thriller novels, the alone trilogy, and a new 13 - book series for teens. He regularly speaks at schools, libraries, and literary festivals in Australia and internationally.
Readers can visit James at www.jamesphelan.com
Posted by Jeanz xx at 03:00