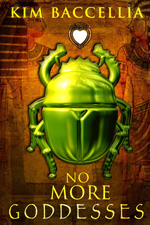 BLURB supplied by publicist Elana Johnson
Jordan Lake discovers an ancient bracelet in her grandmother’s house and uncovers a family mystery that links her favorite actress, Audrey  Hepburn, a romantic movie, and an aunt she never knew. Jordan hopes the bracelet will bring her love.


Instead, it brings one nightmare after another, unleashing Hathor, the Egyptian love goddess, who decides it’s fun to mess with the McKnight High School social scene. Jordan holds the key to vanquish Hathor, but will she figure out what it is in time to save her school, one of her best friends, and get a date to the Valentine’s Day dance? 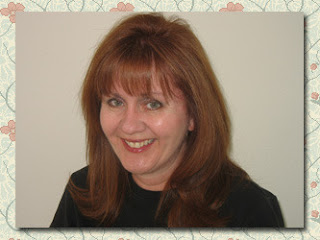 When writing No More Goddesses, Kim Baccellia watched almost all of Audrey Hepburn’s movies and learned to love this famous icon.  She went on to watch and read all she could on Audrey.  She has always had a secret desire to travel to Egypt and visit the pyramids.  The closest she’s come to fulfilling this dream are her younger sister Autumn and Egyptian-national brother-in-law Eihab, who were kind enough to share some things with her, including a Hathor sistrum and some incense.

Kim’s other works include Crossed Out, a YA paranormal, and a YA multicultural urban fantasy, Earrings of Ixtumea.

A member of YALITCHAT and RWA, Kim is writing book two in the Goddesses series.  She’s also revising a New Adult multicultural suspense adventure novel.  She lives in Southern California with her husband, son, and two parrots. 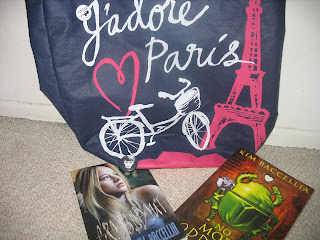 The prizes is a NO MORE GODDESSES themed pack!
It includes the following fabulous items:
Signed copies of NO MORE GODDESSES & CROSSED OUT
iTunes $15 Giftcard
(this is because the main character, Jordan, loves Taylot Swift)
A French Tote Bag
Audrey Hepburn Buttons
(main character Jordan is a fan)
This contest is open INTERNATIONALLY!
(I'll be entering!!)
This contest runs until September 6th,
which is one whole week after the blog tour ends!