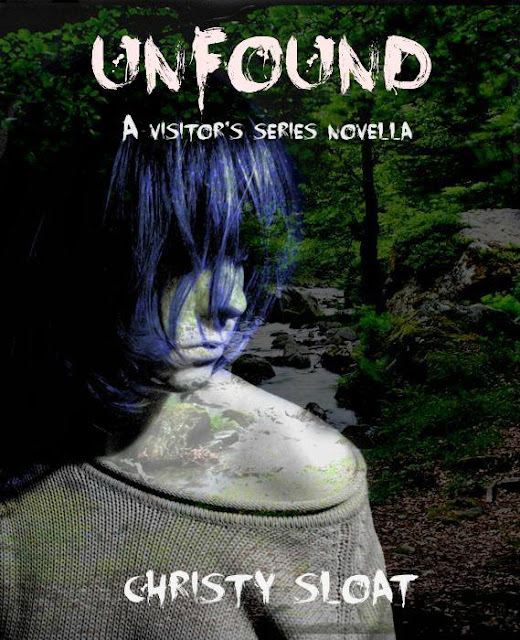 Blurb supplied by Girls Heart Book Blog Tours
Kayla Hart was loved by some, but not all. There were whispers she was a witch. Most chose to believe she was merely a misguided freak.  The sad truth was she was just unpopular and a bit shy. When Kayla went missing everyone pretended to care. The entire community scoured her small New Jersey town looking for her. But this tragic story has no hero. Kayla's disappearance would remain a mystery. Only she knows why and what happened the night she became...UnfoundDon’t miss out on books one and two in this series; The Brown House and The Crimson Key.


THE REST OF THE SERIES!
As I have read this series so far (except for Unfound of course) I wanted to share the rest of the series with you! I have to say this series was a slight change of genre for me., this series has a horror edge to it. I'd definitely say if you loved the old TV Series Hammer Horror then this series is for you! Just make sure the doors are locked and the light is on! 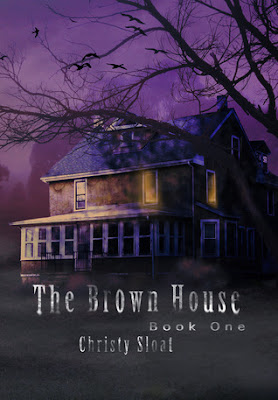 Blurb supplied by Girls Heart Books Blog Tours
Some secrets should never be revealed…
Brylee Branson begrudgingly made the excruciating move with her family from the warm sandy beaches of California to small town living in New Jersey. As if she wasn’t miserable enough, they’ve moved into a creepy old house that everyone in the area claims is haunted. Brylee dismisses the idea of ghosts and hauntings, until she begins to see and hear things that can’t be explained…

Brylee has no choice but to seek the help of new friends to unlock the secrets of this place she now calls home. But some secrets should never be revealed. Can the teens find a way to release the spirits imprisoned within the walls? Or will the curse claim them, too? 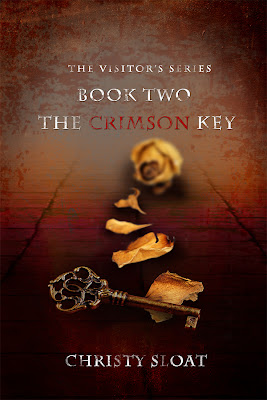 Blurb supplied by Girls Heart Books Blog Tours
The truth can be deadly.

Brylee Branson’s best friend and boyfriend have fallen victim to a horrible curse that haunts her home. With the witches who cast it dead she has no choice but to rely on the ghosts inside the Brown house to help her find a cure. But time is not on her side, because Lynley's illness is spreading rapidly.

Confused and scared, seventeen-year-old Brylee must confront a new ghost in the house she has never spoken to before. This spirit is not a Brown relative and makes no promises to help them … unless she can re-unite her with a loved one.

The fate of those she loves now rests on her. Can Brylee put the pieces of this puzzle together in time to save them? Or will the Brown house claim another victim?

The Visitor’s Series continues to scare and entice its readers with this gripping second book.