This book is aimed at the middle grade age group 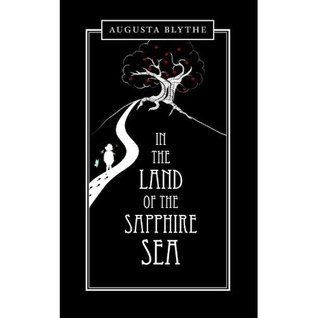 
Twelve-year-old Emily Timmons is tired of being upstaged by her confident and capable younger sister. Charlotte Amelia, on the other hand, idolizes her big sister and follows her everywhere, including to Emily’s special treehouse. When a freak earthquake transports the girls from the treehouse to a magical land, Charlotte Amelia is captured by an evil Imp queen. To save her sister from the queen’s cruel clutches, Emily must swallow her fear and perform nine treacherous tasks, one task for each year of her sister’s life. As Emily’s quest progresses, however, she and her new friends begin to suspect that the Imp queen may only be using the girls as part of a larger, wicked plan. Emily must find courage within as she braves sea serpents, dragons, giants, and other creatures in exchange for her sister’s freedom.


Available from Amazon.com, Amazon.co.uk £2.56 on kindle

UNIVERSE UNBOUND SERIES
This series is a YA aimed series. 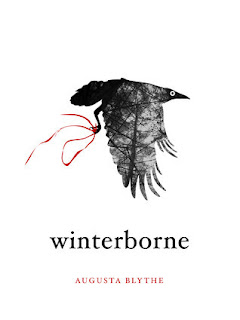 Sixteen-year old Mia Winterborne is destined to be special. Details are sketchy, though, as her dad disappeared with all the answers when she was five. Mia only knows that she’ll inherit her kickass superpowers on her seventeenth birthday. Helping Mia prepare for her anticipated ascendancy is Loie Bryce, her best friend and eternal sidekick extraordinaire. The girls’ intense friendship has never wavered until now, when Andreas arrives in Salcey Ridge. They both fall hard for the British hottie, who quickly becomes a fixture in their lives. When they discover that Andreas is not who he appears to be, the frightening reality of Mia’s powers finally hits home. The nearer Mia’s birthday draws, the more the danger escalates and long-buried lies are exposed, putting the girls on a path that they never expected.

Available from Amazon.com and Amazon.co.uk £2.56 on kindle 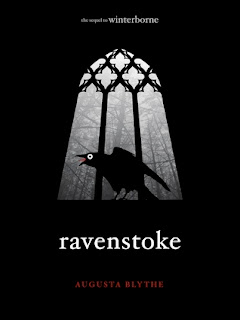 In Winterborne, Loie and Mia's seventeenth birthdays brought more drama and surprises than they ever expected. Now, in Ravenstoke, they are adjusting to the aftermath and struggling to keep those new             found powers in check. When Andreas is called away to England under mysterious circumstances, a new guy is sent to Salcey Ridge in his place. Cian is smarmy and cocksure and Loie wants nothing more than to unleash a hellhound on him. Unfortunately, Cian isn't the only complication in their lives as the girls must also contend with the reappearance of Mr. Winterborne himself and Loie's most dreaded fear of all - a part in the school musical. Can the girls survive the rest of junior year unscathed?

Available from Amazon.com and Amazon.co.uk £2.56