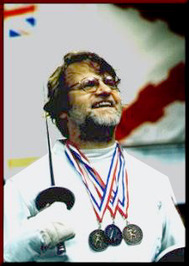 Your web site ? I'm actually between sites at the moment. The old one is defunct, and the new one isn't in place yet.

Your Goodreads author page? Not in place yet. I need to get around to that.

My books are available on Amazon: http://www.amazon.com/s/ref=nb_sb_noss?url=search-alias%3Daps&field-keywords=Richard+Lee+Byers&x=0&y=0

And on Barnes and Noble: http://www.barnesandnoble.com/s/richard-lee-byers?r=1