I hope you've been sinking your teeth into God's Loophole, the first book in the series, but if you haven't, you can visit this link to buy it from Amazon.Eternity's End takes the trilogy in a slightly darker direction than the first book, as Gabe and Raedyn grapple with the consequences of their powers. You'll find more scene time with Sabina Boyd and other scientists that are trying to stop what Gabe, Jer, and Raedyn unleashed in the first book.Eternity's End should be coming out in late May, although that date could change a bit. However, the book is complete at this point, so stay tuned for a teaser in the next few weeks. Now, I'm going to stop prattling on and let you check out the cover and the blurb below. To view the cover, make sure your email provider is set to display images.

So now you have read the note about Dan's new book I thought I should share details on both the books that make up the God's Loophole Series so far! 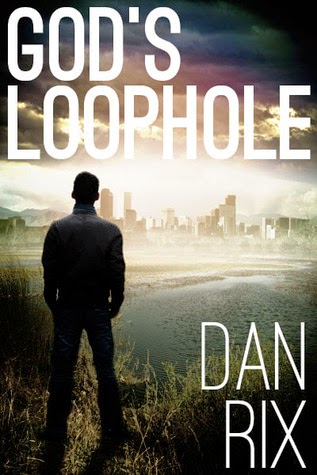 BLURB from Goodreads
Gabe Rockwell’s prom night is cut short when he gets a frantic call from his older brother Jeremy, the Stanford University dropout turned CEO of this year’s hottest tech start up. He’s talking about things Gabe doesn’t understand—venture capitalists, prototypes, million dollar IPOs; he’s stumbled on something big and he needs people he can trust. He needs Gabe.Nicknamed “the bubble”, Jeremy’s invention isolates users from reality and lets them directly experience quantum effects. Inside the bubble, humans can even manipulate individual atoms. For the computer industry, it’s a dream come true.Except the bubble may have side effects.After being inside the bubble for only a few minutes, Gabe feels a strange desire to go inside again. He has nightmares and wakes up vomiting in the middle of the night with no idea who he is. Even more troubling, the bubble seems to eat through every kind of radiation shielding known to man…whether it’s plugged in or not.Now, ever since that first time in the bubble, Gabe has been harboring a terrifying secret—a power, whose addictive pull he finds harder and harder to resist with each passing day: he’s developed the ability to move objects with his mind. 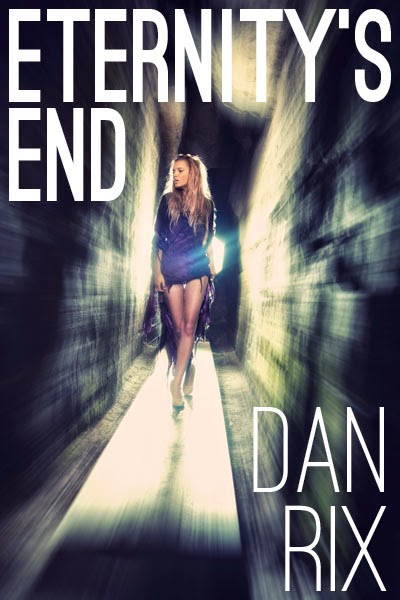 BLURB supplied by Dan Rix
Trapped inside a bubble universe the size of a broom closet, eighteen-year-old Raedyn Summers is running out of air and water. At the former site of a defunct tech startup in Palo Alto, the earth underneath an abandoned warehouse is decaying at an alarming rate. Scientists are saying it’s a rip in the fabric of the universe. They’re saying it’s spreading. Back at home, an inexplicable voicemail sent from outside the boundaries of space-time launches Gabriel Rockwell on a desperate quest to rescue the girl he loves from a death sentence in limbo. Fleeing both the FBI and the U.S. military, Gabe steels himself for a daring, one-shot attempt at “creating” Raedyn back into existence. There’s a hitch, though: the animals he practices on are all coming back screwed up, like they’re missing something essential. But when Raedyn’s tiny universe—population of one—begins collapsing in on itself with her still inside it, Gabe must make a choice: let her slip into oblivion, or play God and create her again—maybe this time without a soul.

Dan Rix majored in Architecture at UC Berkeley and considers himself lucky to have graduated during one of the worst housing market crashes of the century. "It made writing an easy choice," he says.His favorite novels include Michael Grant's Gone, Jay Asher's Thirteen Reasons Why, and Dan Brown's,The Da Vinci Code. High stakes, high concept page-turners. That's what he likes to read, and that's what he likes to write.