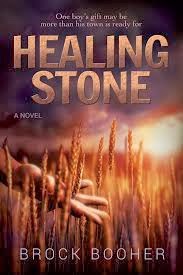 BLURB from Goodreads
Abandoned in a graveyard and a mother who was never found--that's all Stone Molony knows about his birth. But now he needs to know more. A tragic accident has awakened a powerful gift inside him that changes everything. As the town stirs up around him, Stone journeys through corruption, racism, and violence to uncover the truth about his past. 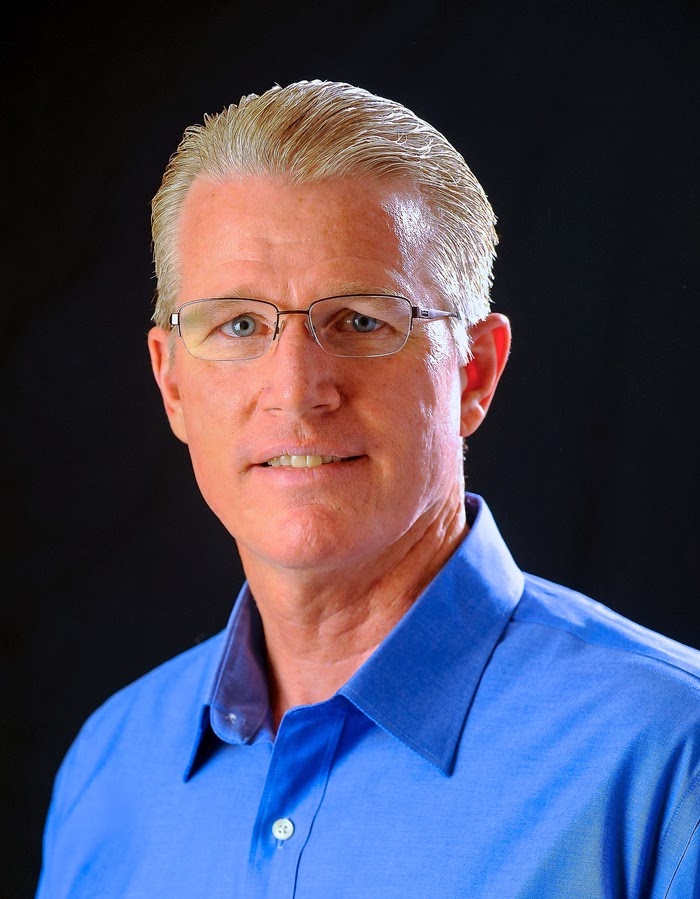 My name is Brock Booher. I am originally from a farm in Kentucky, but I have lived in several states and countries throughout my life. I currently reside in Gilbert, Arizona.

Did you always want to be a writer? If not what did you want to be?
I did not always want to be a writer, and occasionally when my work is getting a bad review, or I am struggling to get the words on paper, I don’t want to be one now. But I am surprised I wasn’t drawn to it sooner. My parents bought books when we could barely afford clothing. My family was a family of readers. So, when the idea hit me to actually write a book, it wasn’t a foreign concept.

When did you first consider yourself as a "writer"?
I first considered myself a writer when I wrote something that others enjoyed reading. It took me several years to get something published, but I felt like a writer the moment someone else read and enjoyed my writing.

Did it take a long time to get your first book published?
It took me a year to write my first published novel, Healing Stone, and thirteen months and forty-two rejections to find a publisher. It was my second novel manuscript and my third attempt. My first novel will be published five years after I decided to write one.

Do you work another job as well as your writing work?
I have a day job as a commercial pilot. The job affords me a good living and a time in hotel rooms without interruptions. Consequently, I do a lot of writing in hotel rooms.

What is the name of your latest book, and if you had to summarise it in less than 20 words what would you say?
Healing Stone is a coming-of-age story about a young man in Eastern Kentucky in 1955 that discovers he has the gift of healing.

Who is your publisher? or do you self publish?
My publisher is Cedar Fort.

What can we expect from you in the future?  ie More books of the same genre? Books of a different genre?
My next novel deals with a young street orphan in Lima, Peru, that gets caught up in an organ-smuggling organization. It is nothing like the book I just published, but I think readers will find it thought provoking.

Do you have a favourite character from your books? and why are they your favourite?
My favorite character so far is Leck Molony. He is gritty and his no-nonsense approach to life is one I enjoy. He is also a man of action that isn’t afraid of consequences. He is named after a favorite great uncle of mine.

How long have you been writing?, and who or what inspired you to write?
I was inspired to write by my own arrogance. In January of 2009, I finished a book by a popular author and was very unimpressed. I turned the book over and saw that it was a NY Times best-seller. “I could do better than that,” I mumbled. So I began to dabble in writing and pondered various book ideas. Although I didn’t share my writing with anyone for several months, I found that I thoroughly enjoyed my writing time and found myself eager to get back to my computer. Writing gave me new purpose, and filled an emotional void in my life. It allowed me to be creative. I began sharing my work and was encouraged. I attended Orson Scott Card’s Literary Boot Camp, and came away with greater desire and respect for the writing craft. Today, I am still arrogant enough to think that I can succeed, but not so naïve that I think success will come without great struggles and many failures.

Where do you get your book plot ideas from?What/Who is your inspiration?
I steal ideas from various sources – overhead conversations, news articles, history, and occasionally I think I have original thought, but I am usually mistaken. I carry around a notebook to write down ideas and thoughts.

Do you have a certain routine you have for writing? ie You listen to music, sit in a certain chair?
I don’t have any specific routine except that I am disciplined enough to block the time to write and keep my schedule. I just put my butt in the chair when I am supposed to.

Do you have anybody read your books and give you reviews before you officially release them? ie. Your partner, children, friends, reviewers you know?
I have few beta-readers – my wife and some of my writing friends, but I am constantly looking for new feedback. Without it, my work will grow stale.

Do you gift books to readers to do reviews?
Occasionally the publisher offers advanced copies for review.

Do you read all the reviews of your book/books?
So far, yes, but I imagine that I won’t do that as more people write reviews. I am not afraid of a bad review, but I hope to learn something from them if I can.

Would you ever ask a reviewer to change their review if it was not all positive about your book/books?
No way! Books are personal things. Just because someone doesn’t like my book, doesn’t mean that the book is bad. Everyone needs to express his or her viewpoint openly and honestly. If something I have written doesn’t appeal to a reviewer, I would rather get honest feedback than a lie. Books are too personal to stifle someone’s opinion.

How do you come up with characters names and place names in your books?
I love geography. I spend time poring over maps and reading about a potential setting before I start writing. During the writing process I also pull up Google Earth and study an area. For names I like to look at obituaries or baby name generators.

Do you decide on character traits (ie shy, quiet, tomboy girl) before writing the whole book or as you go along?
I do a little of both.

Do you basic plot/plan for your book, before you actually begin writing it out? Or do you let the writing flow and see where it takes the story?
I do a little of both, but eventually I have to outline the ending for me to see where I am going.

Have you ever based characters on people you know or based events on things that have happened to you?
I have pulled character traits from people I know, people I have observed, and people I have read about. Sometimes my friends will tell me that one of my characters is based on someone we both know, but in reality, I combine characteristics and never base a character on one particular individual. I have named characters after family members and friends.

Are there any hidden messages or morals contained in your books? (Morals as in like Aesops Fables type of "The moral of this story is..")
I want my writing to entertain and inspire you. I want you to learn something from the things I write, but I don’t want to preach to you. Any moral principle you learn from what I write should be subtle. I hope that the characters and plot problems inspire you to be a better person.

Is there a certain Author that influenced you in writing?
Too many to name.

What is your favourite book and Why?  Have you read it more than once?
It’s too hard for me to pick a favorite book. I love so many of the books I have read. It would be like picking my favorite child.

What piece of advice would you give to a new writer?
You are a writer. Write. Writing will teach things that you can’t learn anywhere else.

If you could invite three favourite writers to dinner, who would you invite and enjoy chatting with?
Victor Hugo, John Steinbeck, Dan Wells