BOOK RELEASE BLITZ - RUNNING IN THE DARK BY INGER IVESON 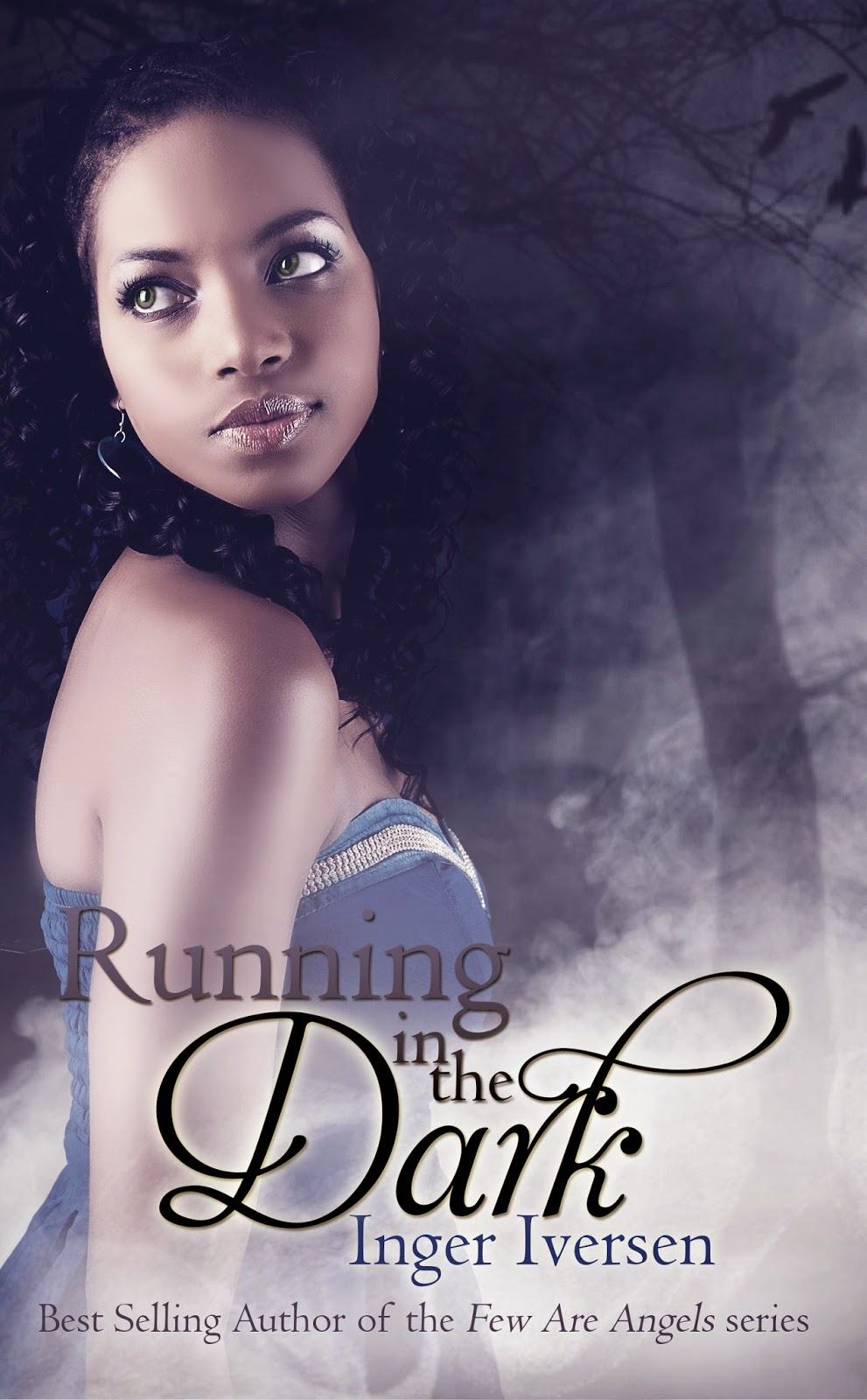 BLURB supplied by Girls Heart Books Blog Tours
Trace’s job has always revolved around death. Trace is a Watcher, a position created assist to the undead to their final resting place without alerting humans of the vampire race. Whether his job is to witness the death of a fellow vampire or deal it, Trace has learned that being a Grim Reaper isn’t what he thought it would be. After years of killing, he’s ready for a new job, a new life, or to just disappear. When Bessina becomes his new target after she witnesses the death of fellow vampires Sam and Hope, Trace is ready to eliminate her—until a strange course of events turns the tables and has Trace protecting Bessina from his boss and running for his life.


“You’re insane if you think I’m getting back in that car with you!” Bessina yelled over her shoulder. She walked faster down the road. It was dark as hell out and Bessina had no clue where she was or how she was going to get home, but the thought of staying in that car was more than she could take. She was silly to think that they’d built any amount of trust. She’d been honest, while he’d held back a very important detail about their pursuers.

Her heart cracked at the look of hurt in Trace’s eyes and thundered furiously as she walked further away. Bessina glanced around the dark road, weighing her options. There was nowhere else to go except into the woods, and as angry as Bessina was, she’d made enough bad decisions. It was time for her to get her head together and get to Ohio as planned. Walking wasn’t the preferred method, but it was all she had at the moment.

“Bessina, listen to me.” Trace begged from behind her. He was closer than she’d expected.
She wanted to stop and almost did, but sane people didn’t talk about vampires. No, that was something her crazy ass father would talk about, and she’d escaped that horror when she left home. She wouldn’t fall for it again with a stranger—even if being close to him made her heart gallop and her palms sweat.

“No way. You are the reason all this is happening, and I’m starting to think that the farther I get from you, the better. Those guys only know about me because of you.” She picked up her pace.

“I know, trust me I know, but you don’t stand a chance without me out here.”

Bessina spun around. “You are the reason this is happening! I think I stand a greater chance of surviving without you, Watcher,” she spat. “Stay. Away. From. Me.”

Bessina fought the urge to push, slap, or punch Trace. In that moment, she hated him and everything about him. All she wanted was to get to her aunt and away from everything that had happened in the past year.

Before Bessina could scream, Trace had an arm around her waist and a fist full of her hair, tilting her head up so she had no choice but to look in his eyes. His nostrils flared and his eyes roamed over her face, leaving hot paths wherever his gaze landed. Bessina struggled to free herself, but he only held her tighter.

“You asked me before why I let you live.”

His warm breath on her cheek smelled of spearmint. She summoned strength and fire from deep within. “Screw you. I don’t care anymore.”

Trace laughed and held her tighter. His body was hard against hers. “I let you live because I didn’t have the guts to kill you.” He closed his eyes briefly. “I saw you, the way you looked at me as if you could see me for the murdering piece of shit that I was, and that killed me right then and there. I couldn’t let you look at me like that. I couldn’t be the last thing you saw, Bessina. I couldn’t. When you looked at me the same way you looked at that guy who harmed you in school, and I realized then and there that if I ever touched you again, it would be to make you feel good, not to hurt you.” 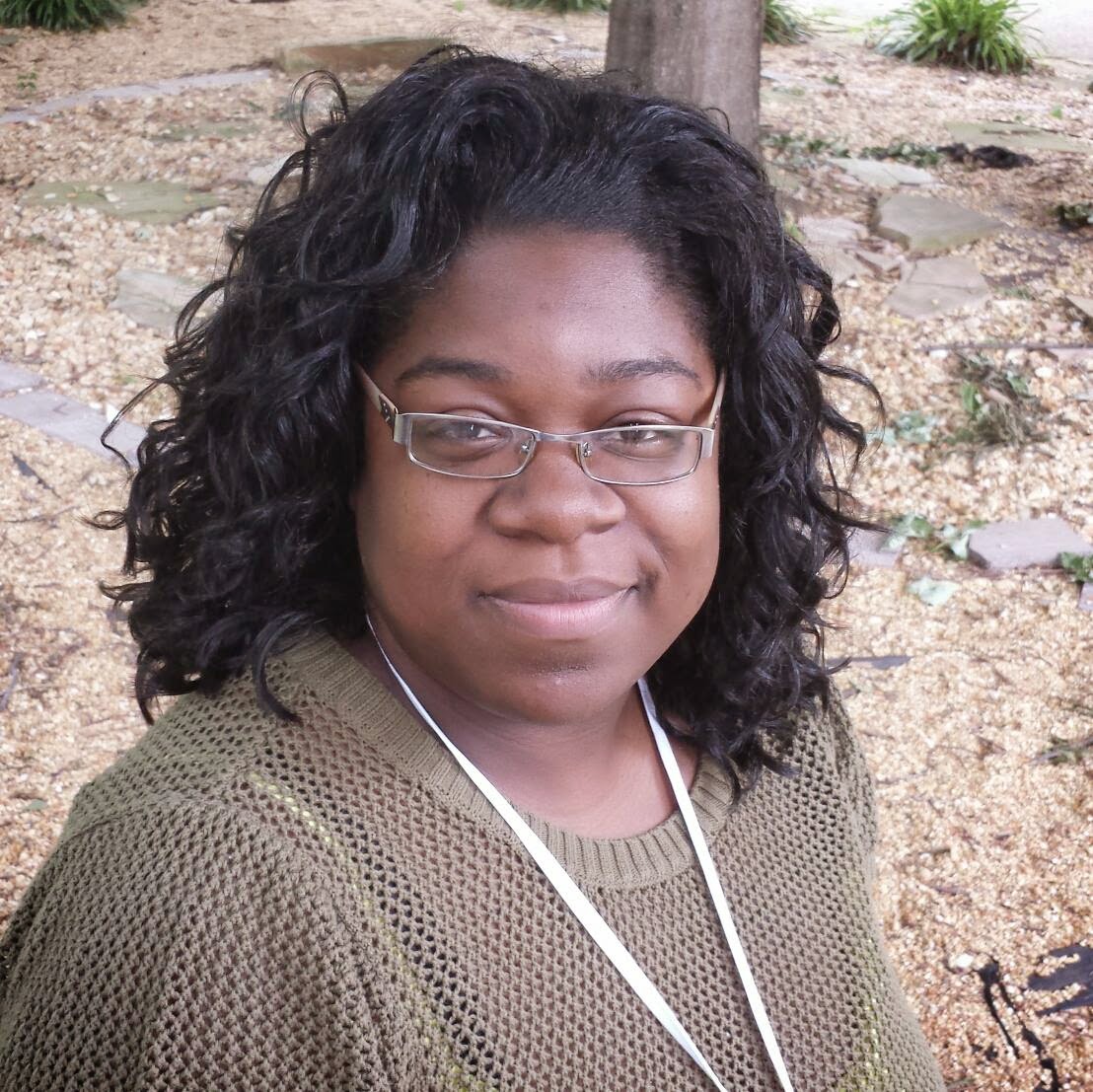 Inger Iversen was born in 1982 to Anne and Kaii Iversen. She lives in Virginia Beach with her
overweight lap cat, Max and her tree hugging boyfriend Joshua. She spends 90 percent of her time in Barnes and Noble and the other ten pretending not to want to be in Barnes and Noble.

a Rafflecopter giveaway
Posted by Jeanz xx at 14:00