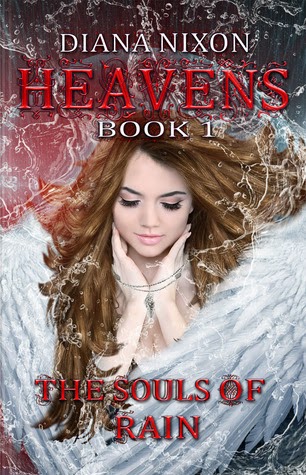 BLURB supplied by Author
The secrets of the heavens had always been carefully guarded. Until one day when the angels realized that what they used to believe in was nothing but a cruel game between heaven and hell.
And Claire’s life is a part of that game too. She is a guardian angel.
She always thought that her existence was perfect. But perfection is a very relative term, and no one is protected from making mistakes.

Everything changes the moment Claire gets a new assignment. Guarding humans has never been easy, and this time won’t be an exception.

Alan Rosenford is a spoilt party-boy, whose life is a hurricane of risk and adrenaline rush. His soul is damaged, his heart is bleeding, and there are so many things he prefers to keep private….

How much does forgiveness of the heavens cost?
Or maybe even the heavens make mistakes?....

THE PRISONERS OF DREAMS
Diana Nixon’s book of poems. 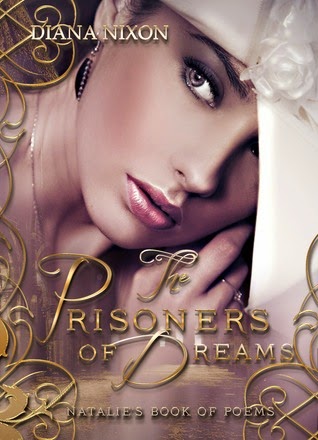 BLURB supplied by Author
It’s a small addition to the Heavens Trilogy, written from the POV of one of the leading characters, Natalie.