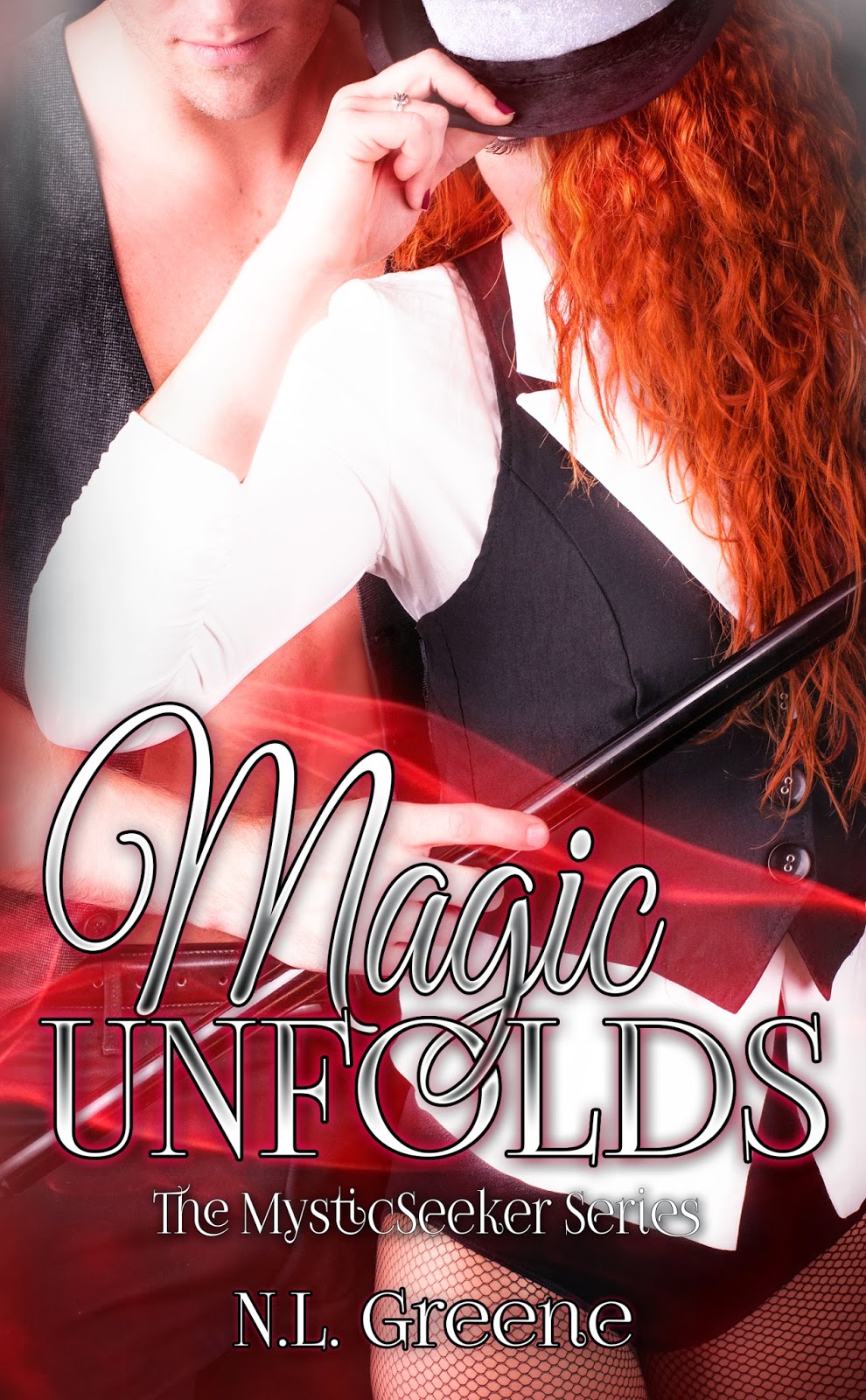 BLURB supplied by Girls Heart Books Blog Tour
For the first time in her life, Becky had hopes of fulfilling her own dreams when Blaine Winters inexplicably arrived into her quiet life, teasing her with astounding possibilities she never thought imaginable.  Not only did he reveal that magic was indeed real, but he also stirred feelings in her that she had only read about in clichéd romance novels.  But just as quickly as he appeared, he was gone.  Then Becky’s life was turned upside down by a family emergency.  With the overwhelming demands of running an elite law firm as well as her ex becoming more of a threat each day, she didn’t have time for whimsical thoughts or personal exploration anyway.

Now that Blaine has mysteriously disappeared from her life, she can put her family first and focus on what she needs to do.  If only it were that easy.  Blaine may be gone and all of Becky’s little girl dreams of a world filled with magic with him, but that doesn’t mean all’s forgotten.  Nightmares are plaguing her, someone is watching her, and there are powers within her that she can’t seem to control.

Will Becky finally get her chance at magic after all, even if she doesn’t want it? 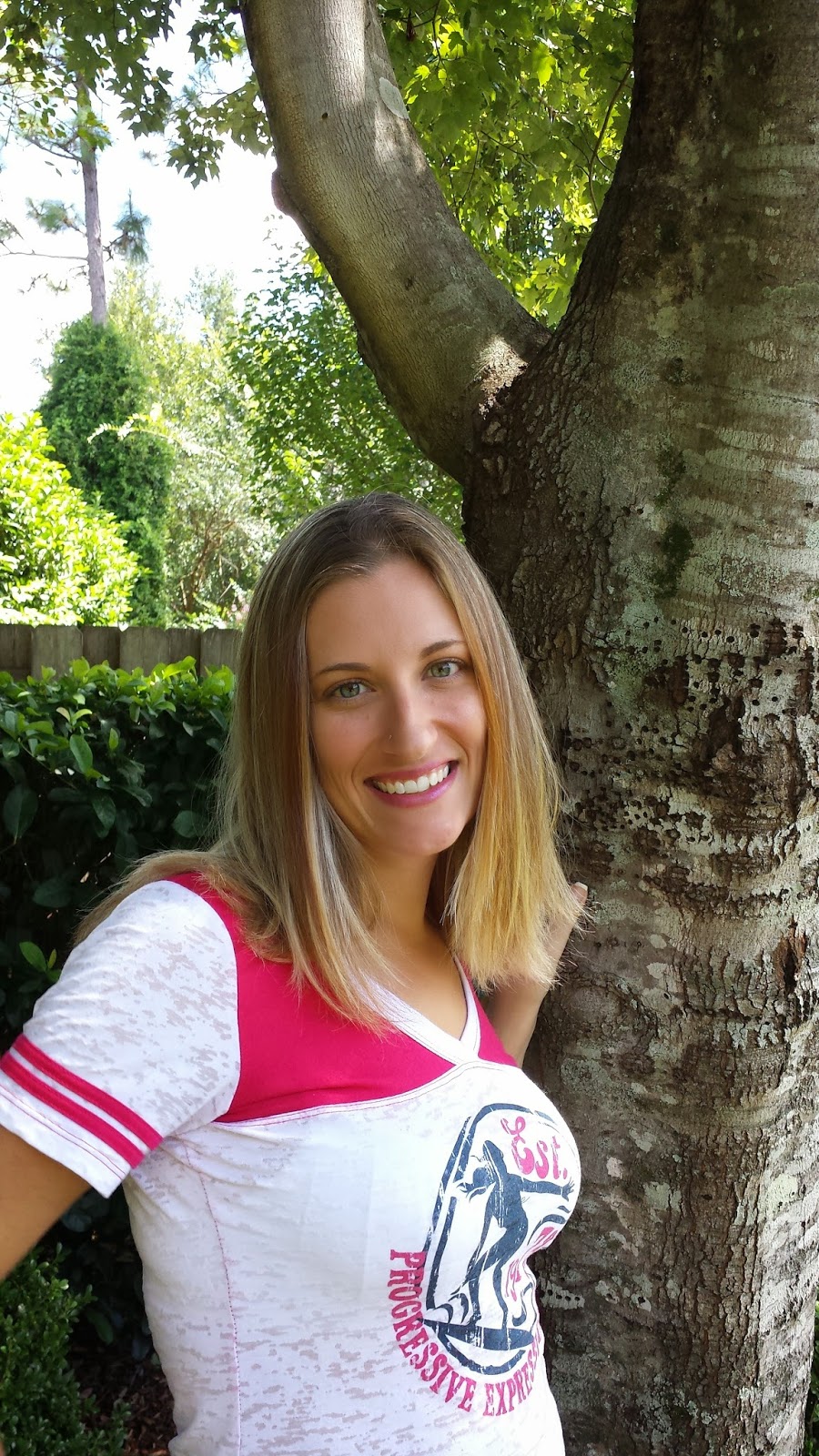 N.L. Greene, who is 1/2 of the author duo Riana Lucas, has decided to venture outside of the Fantasy world that she and her best friend created with Poppy and The Deadly Flowers Series to write a few books on her own.  While she loves working with her best friend, writing solo has allowed her to explore interest that had solely been her own.  She spends a lot of time reading her favorite authors which range all over the place and in every genre, but spends just as much time with her husband and two daughters, traveling, shopping, and playing video games.  Nichole was born in Pennsylvania but grew up in Florida, where she and her high school sweetheart live with their two children.