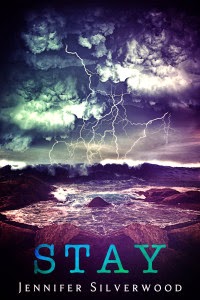 BLURB from Goodreads
Sometimes, love isn’t as magical as people expect it to be… Rona believes love is nothing more than a myth, a tale for little girls. As the oldest daughter, she knows duty and family honor as well as the difference between salt and cinnamon. Until the immortal ruler of the seas appears from thin air and she is swept into a dark and dangerous affair. What was formerly myth soon becomes part of the everyday. And Rona believes when Seid tells her they will be together forever. But forever is a long time and after she betrays him, what was supposed to be an eternity in paradise becomes an eternity in hell. Now she is cursed, unable to feel human emotions except through the couples she is led to save. Two thousand years is an awfully long time to live alone. And the business of love saving isn’t what it used to be. By the twenty-first century, love has become an illusion as grandiose as magic and Rona’s ready to give up. Until the night she is seen by a human. Deep in the underbelly of the city that never sleeps, she recognizes him instantly. He may dress differently and have gained a few new scars, but she would recognize the face of her former lover in any lifetime. Trouble is, he seems to have no memory of her and he and his ex-girlfriend are the ones whose true love she’s meant to save. But when he starts to fall for her, she is forced to learn what it means to be human all over again. Past and present come full circle in this tale of love, forgiveness and woe. 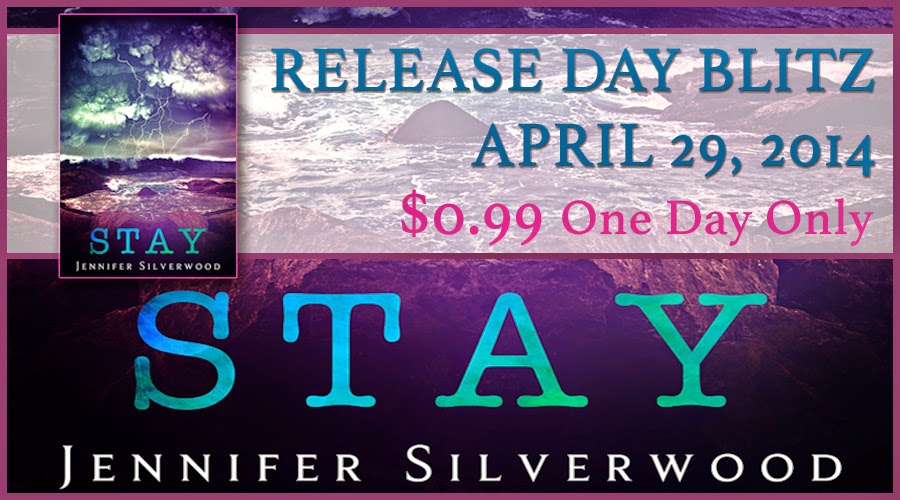