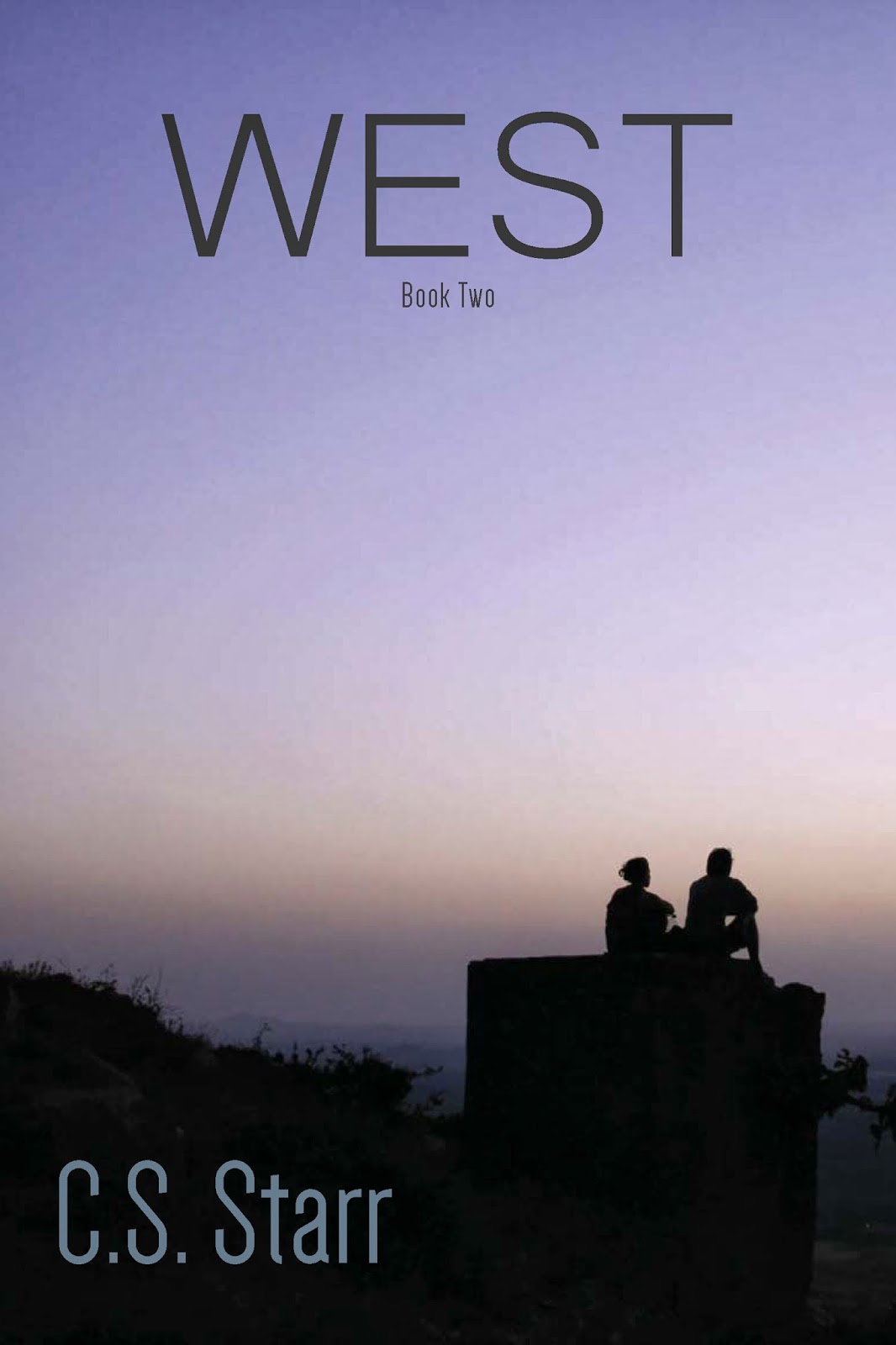 BLURB supplied by C.S. Starr
After her world was turned upside down by the death of her twin and a new alliance forged through an unexpected friendship, Lucy Campbell left West determined to return to her old life. It took four years and a natural disaster for her to admit that was impossible.Hatched from a lie devised to keep them both safe, the conflict with East has affected Lucy and Tal Bauman in different ways. It’s left Lucy engulfed in a bitter power struggle with her war-hungry brother. It’s forced Tal to align himself with Campbell, despite questioning their motivations in continuing to attack East, when peace seems attainable. He’s also left to sort out the mess left behind by his predecessor and best friend, Connor Wilde. When they are reunited by a tragedy, Lucy and Tal are forced to question how far their duties stretch, where their loyalties lie, and how far they would go for one another. They’re also left reevaluating their morals, values, and the futures of those around them.
THE REST OF THE SERIES 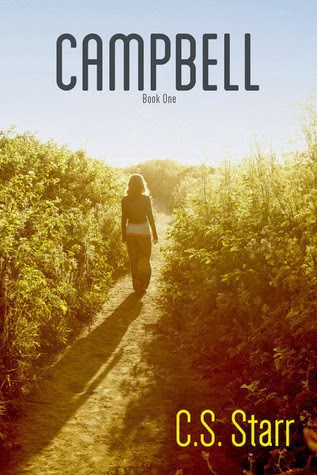 BLURB from Goodreads
It’s been ten years since a virus wiped out the adult population. Across the world, opportunistic kids worked to reestablish order through the creation of uneasy, fractured territories.A decade later, the rules are changing.Desperate to stop his western territory from coming apart at the seams, Connor Wilde sends his oldest confidante to negotiate with the leader of Campbell, a swelling northern empire.Tal Bauman isn’t expecting her to be so impossible.Or intriguing. Or beautiful.He’s also not expecting their negotiations to leave them both fighting for survival in a part of the world neither are familiar with.Spanning a dystopian North American landscape, Campbell is the story of two unlikely companions who find themselves reevaluating their loyalties, beliefs, and futures.