And continuing the MG Theme of today here are some more titles I have found. BLURB from Goodreads
Warrior faery princes can be very stubborn.
Especially when they possess your body.Fourteen-year-old Finn just wants to keep his little sister out of Child Protective Services—an epic challenge with their parentally-missing-in-action dad moving them to England, near the famous Stonehenge rocks. Warrior faery Prince Zaneyr just wants to escape his father’s reckless plan to repair the Rift—a catastrophe that ripped the faery realm from Earth 4,000 years ago and set it adrift in an alternate, timeless dimension. When Zaneyr tricks Finn into swapping places, Finn becomes a bodiless soul stuck in the Otherworld, fighting spriggans with sharp teeth and rival faery Houses. Back on Earth, Zaneyr uses Finn’s body to fight off his father’s seekers and keep the king’s greatest weapon—himself—out of his hands. Between them, they have two souls and only one body… and both worlds to save before the dimensional window between them slams shut. Faery Swap is an action and druid-magic filled portal fantasy, told by both a runaway faery prince and the boy he’s tricked into taking his place. This Prince and the Pauper meets Warrior Faeries tale is suitable for all ages. 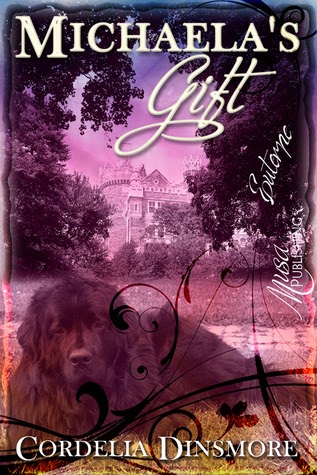 BLURB from Goodreads
Michaela Cochran still believes in enchanted mountains and fairytale castles, but her happily-ever-after will never happen if she can’t convince her mother to accept the magical gift Michaela has inherited.   Michaela Cochran and her family make the trip to her father’s ancestral home every year, but this year is special. Michaela is now twelve, the age when every girl in the family receives a special gift. When Aunt Sharon explains that Michaela’s gift is a magical ability to bring one of her drawings to life, Michaela begins making plans. What she wants most is a castle high on the mountain, where her family can live together. But if she can’t figure out how to resolve the growing hostility between herself and her mother, her gift is meaningless. 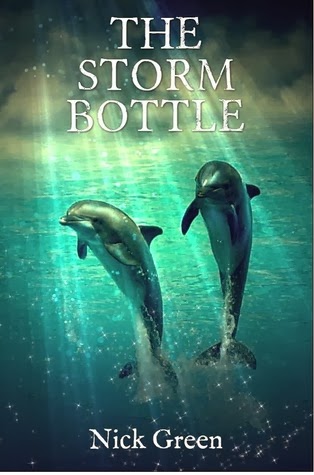 BLURB from Goodreads
They say that swimming with dolphins is the number one thing to do before you die.For 12-year-old Michael, it very nearly is. A secret boat trip has gone tragically wrong, and now he lies unconscious in hospital.  But when Michael finally wakes up, he seems different. His step-sister Bibi is soon convinced that he is not who he appears to be. Meanwhile, in the ocean beyond Bermuda’s reefs, a group of bottlenose dolphins are astonished to discover a stranger in their midst – a boy lost and desperate to return home.Bermuda is a place of mysteries. Some believe its seas are enchanted, and the sun-drenched islands conceal a darker past, haunted with tales of lost ships. Now Bibi and Michael are finding themselves in the most extraordinary tale of all. 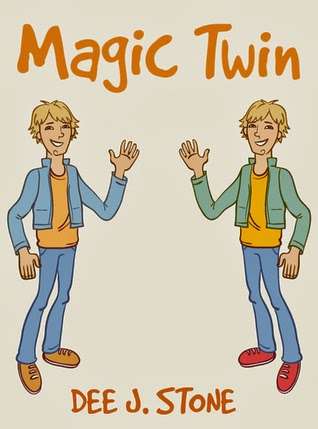 BLURB from Goodreads
When fourteen-year-old Kenny Davis wishes on a magic stone for a twin, he never expects it to actually come true. Now he’s got the perfect plan to catch the attention of Sam, the girl he’s been crushing on since forever: to double date with her and her twin sister.                   But having Twin Benny doesn’t make things easier. He hits it off with his girl right away while Kenny stumbles over his words when he’s near Sam. But Benny is him. Sort of. If he’s got the confidence, Kenny must have it, too. Can he overcome his shyness before he loses his shot with Sam? 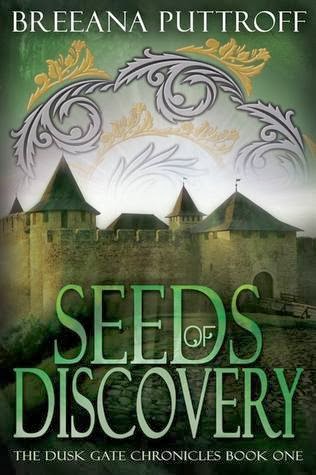 BLURB from Goodreads
Quinn Robbins' life was everything she thought a teenager's should be. She has good friends, a family that she loves, good grades, and an after-school job she enjoys. And, she's just been asked out by Zander Cunningham, a popular football player and great guy. But one day when driving home after picking up her little sister from the baby-sitter's, she nearly hits a boy who, after running blindly into the street, mysteriously disappears.The mystery only deepens as she figures out who the boy is; William Rose, a reclusive, awkward boy from school who always has his nose in a pile of books.As she becomes more aware of his behavior it becomes more obvious how out of the ordinary William is and how hard he deliberately tries to blend into the background. This only intrigues her more and she finds herself working to find out more about him, and exactly where he keeps disappearing to.On a whim one night she follows him and suddenly finds herself in a new world. One where William is a prince, literally, and she is treated like a princess. She also discovers that she is stuck; the gate back to her own world isn't always open.Quinn finds herself smack in the middle of a modern-day fairy tale, on a course that will change her life forever. 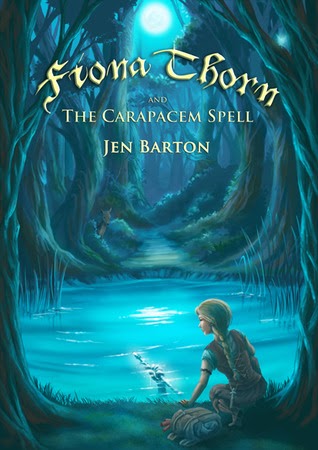 BLURB from Goodreads
When Fiona Thorn, an ornery orphan with an expertise in explosives, sets out to rescue her imprisoned friend, Jaydin Rowan, she wants nothing more than a few sleeping guards and a satchel full of Blast. What she gets is a run-in with three bickering princesses that puts all four girls on the wrong side of a locked dungeon door.  Now, accidentally involved in a plot to assassinate the King and accused of kidnapping the princesses, Fiona must find a way to free them all, save the King, and rescue Jaydin, all while struggling to pay the magical debt that's slowly killing her. Unless the princesses' annoying sibling rivalry kills her first.Packed with powerful magic, fun-loving fairies and a vicious ogre turned pet, Fiona Thorn and the Carapacem Spell is a fantasy kids' book sure to become a favorite in middle grade fiction.