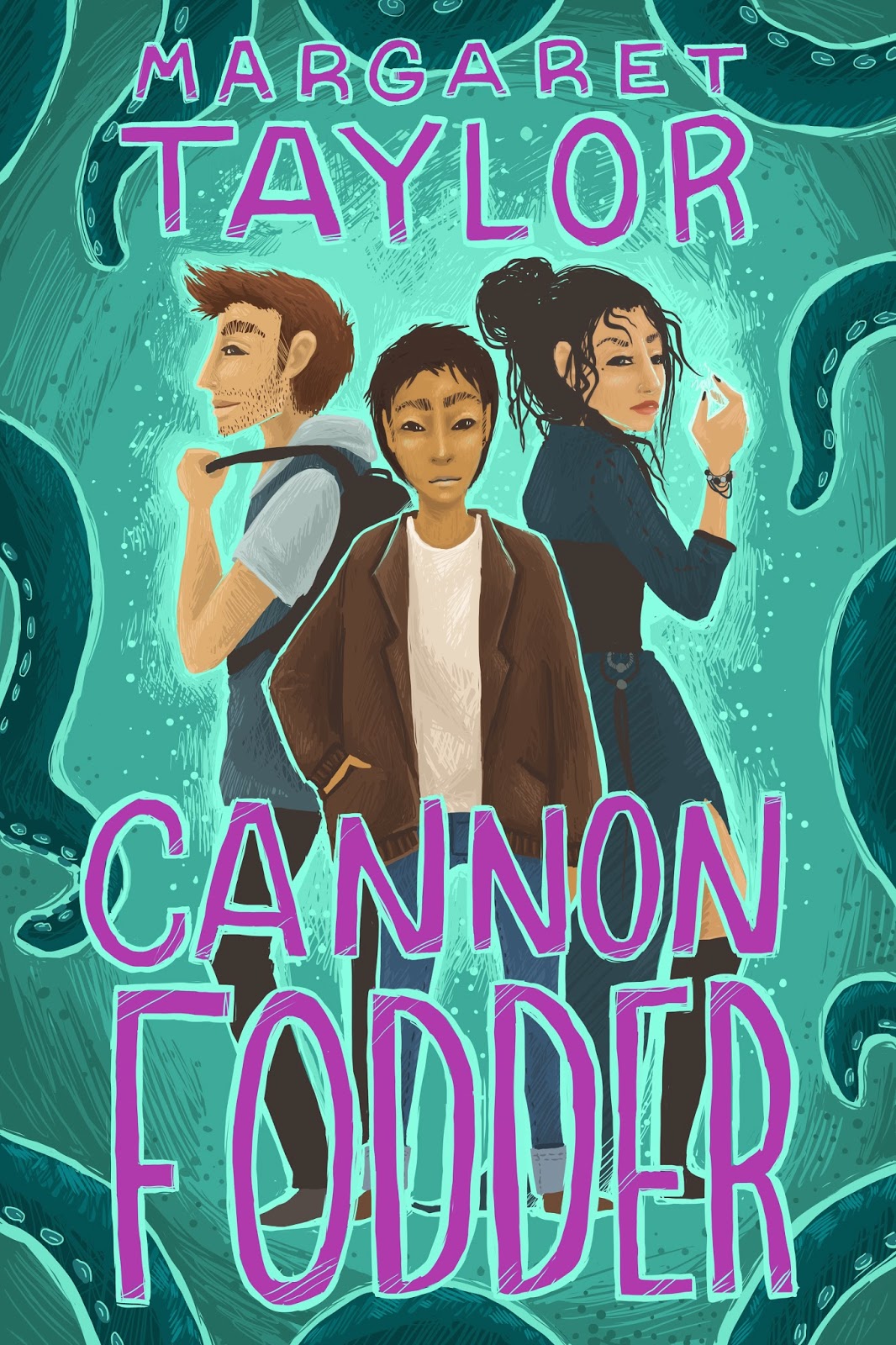 BLURB from Goodreads
The good guys always win – and Alec Nightshade isn't going to take it anymore. Alec's a fifteen-year-old member of the Norgolian Society of Evil Overlords, which means not having much of a life expectancy. When a hero hunts down and kills his aunt, the Viper, he sets off on the first evil scheme of his life to set things straight.Starting an evil scheme proves to be harder than it looks. Alec catches a break when a friend tips him off about the Eggbeater of Doom, a device that can summon a kiloton-sized elder god with a grudge against those puny hairless apes. If Alec blabs about the Eggbeater, gets a hero to go after him, then kicks the hero's ass, he can break the cycle of prophecy that dooms his side never to see the age of fifty. He doesn't mean to hurt anybody else. But when another overlord steals the Eggbeater with the intent to actually level a city, Alec knows what he and his gang of minions will have to do: save the day. He will never get to live this down. 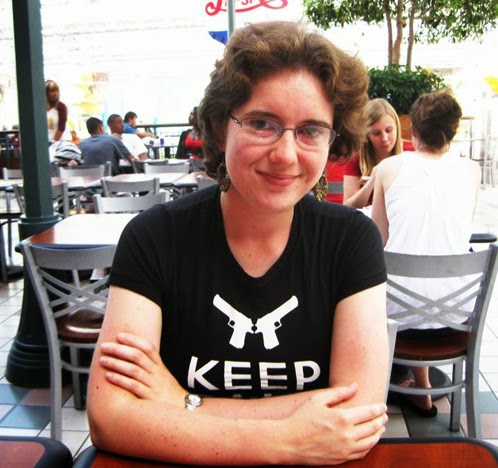 What is your name, where were you born and where do you live now?
My name is Margaret Taylor. I grew up in Whittier, California. I moved to Minnesota for college and liked it so much I've been here ever since.

Do you work another job as well as your writing work?
Yes. Right now I'm a graduate student at the University of Minnesota.

What is the name of your latest book, and if you had to summarise it in less than 20 words what would you say?
My latest is called Cannon Fodder. Hm. It's about a kid trying to become an evil overlord, which is hard because he's a decent person. That's eighteen words.

What can we expect from you in the future?  ie More books of the same genre? Books of a different genre?
*cackle* I'm working on a dieselpunk! It's a genre that tries to capture the zeitgeist of the era roughly from 1915-1945. So many things that we thought we knew about technology, physics, genetics, were in upheaval at that time. It's underexploited territory, so I'm excited to work on this project.

How long have you been writing?, and who or what inspired you to write?
I've been prone to daydreaming and making up stories for as long as I can remember. I started making an effort to write the stuff down around middle school. It was terrible stuff at first, but I got better with practice.

Where do you get your book plot ideas from?What/Who is your inspiration?
Everywhere. The strangest of places. I got a story idea from a shampoo bottle once. I got the idea for Cannon Fodder from the mini-series Neverwhere. There's a scene where the Marquis the Carabas pulls a neat trick with a thingy that looks like an egg – which mutated into a koanu nut in my book. I saw that scene and started rubbing my hands together in glee, thinking, "How could this go wrong?" The rest of the story snowballed out from the koanu nut incident.

Do you gift books to readers to do reviews?
Absolutely! If you feel like you'd like to review one of my books, just get in touch with me and I'd be happy to give you a copy.

Would you ever ask a reviewer to change their review if it was not all positive about your book/books?
That's horrible. No. Never, never, never.

Do you basic plot/plan for your book, before you actually begin writing it out? Or do you let the writing flow and see where it takes the story?
Both. I start with a general idea of how I want the story to go, then I hash out a bulleted list of plot points. Then I start writing, new ideas occur to me, and I go back and flesh the list out some more. Then I go back and rearrange scenes in the writing. This process keeps going back and forth until I've got a finished product.

Which format of book do you prefer, ebook, hardback, or paperback?
Mass-market paperback. They're small and light, pretty cheap, and they can take a lot of punishment. There's also a nostalgia factor, since I grew up on a lot of pulp science fiction from my cousins or the library.

What are you currently reading? Are you enjoying it? What format is it? (ebook, hardback or paperback)
R.U.R.: Rossum's Universal Robots. I read this for the first time in college, and I decided it was time for a re-read. It was published for the first time in 1920 and it's amazing how much Capek contributed to our modern science fiction idea of robots. He even invented the word. It's a mass-market paperback, of course.

Do you think ebooks will ever totally replace printed books?
Nah. From what I can tell, new technologies tend to layer on top of old ones, not displace them. We still have candles and vinyl records. They're not the only ways to get light or music anymore, but they have specialized uses. The kinds of paper books that I'm most confident will stick around are massive coffee table books and board books that you let your baby chew on. Also, lately Barnes and Noble has been reprinting some classics in these luscious, sensuous hardback editions. I think people will still go for that, too.

Do you have a treasured book from your childhood? If yes, what is it?
Thrump-o-moto by James Clavell. I can't even tell you what it was about anymore, but it had these gorgeous illustrations. I'd never seen anything like it before.

What piece of advice would you give to a new writer?
Keep at it. You have to write a lot of crap first while you're learning how to write. Just get that out of the way, learn from it, then throw it in your desk drawer. Then go write the good stuff. A novel is a lot of work, so you have to keep at it if you want to finish.