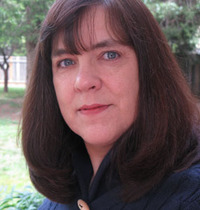 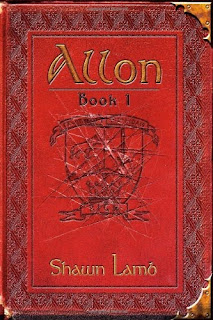 Thankyou for taking time from your writing schedule to do this interview!
Posted by Jeanz xx at 15:39