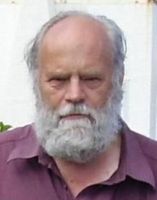 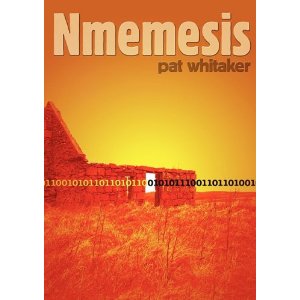 Thank you for taking the time from youe writing schedule to do this interview.
Posted by Jeanz xx at 10:22