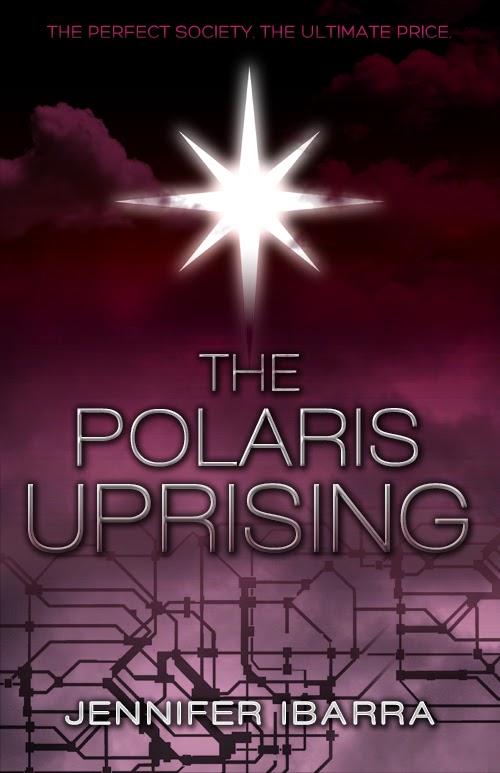 In less than seven years, eighteen-year-old Ryla Jensen will succeed her father as the president of Neress, a nation where all citizens are cared for from the moment they’re born. Fed, sheltered, even educated—every need of theirs is met.

The only price they pay is their free will.

Groomed since childhood to take on a role she’s not even sure she wants, Ryla’s only escape from the pressures of duty is her sister, Alanna. But when her eyes are opened to the oppressive regime her father built, she begins to question everything she’s set to inherit—and finds herself at odds with her sister’s blind allegiance to their father.

Torn between loyalty to her family and the fight for freedom, Ryla must decide just how far she’s willing to go to make a stand and risk losing the person she loves most in the world: Alanna.

Jennifer Ibarra grew up on a steady diet of books, Star Wars, and other fantastic feats of the imagination. Her debut novel, THE POLARIS UPRISING, the first book in a planned trilogy, has been called "Frozen meets THE HUNGER GAMES" and mixes dystopia with family drama, romance, and political intrigue.

She lives in Silicon Valley, where she does marketing for a tech company and spends her time running, cooking, baking, and keeping up with celebrity gossip. 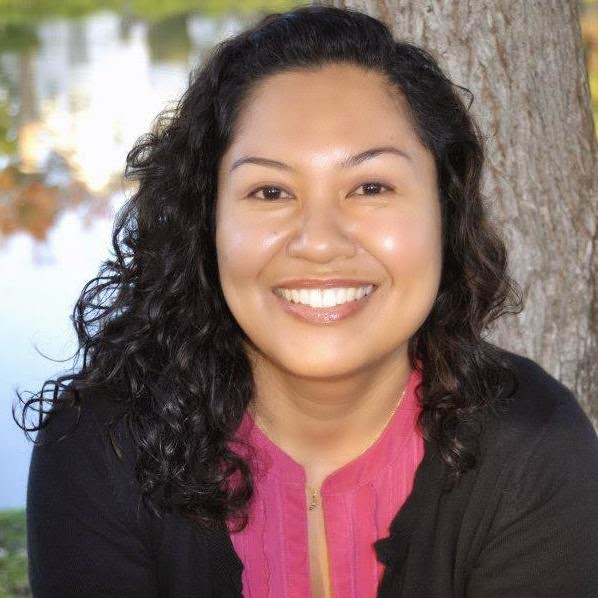 What is your name, where were you born and where do you live now?
I'm Jennifer Ibarra, and I was born in Manila, Philippines. I now live in the San Francisco Bay Area.

Did you always want to be a writer? If not what did you want to be?
A writer is definitely the earliest profession I remember wanting to pursue. I must have been 9 or 10 when I told my parents I wanted to be an author when I grew up. As I got older, I got this false notion that writers are simply born good, and being a perfectionist, I would often get frustrated that I wasn't producing work at the quality I thought I needed to produce at to be a professional writer, so I got discouraged and didn't write for a long time. Then, after I graduated from college and began working as a marketer, I got back into writing through fan fiction, and it was as though the writing bug never left me.

I learned at that point that the writing craft can be studied, and no one is just born a great writer--everyone works at it! So I decided I would work at it, and I read every writing craft book I could get my hands on, I took writing classes, and I wrote and wrote and wrote. I finished an original novel (which took 10 years!), but it wasn't very good. Then in 2012, an idea for a YA dystopia trilogy rooted itself in me and wouldn't let go. The result is the first book in that trilogy, THE POLARIS UPRISING.

Do you work another job as well as your writing work?
Yes, I am a marketer in my day job.

What can we expect from you in the future?  ie More books of the same genre? Books of a different genre?
I definitely gravitate toward science fiction and fantasy in my reading, so I imagine that that's where most of my books will be as well. I may dabble in contemporary mainstream as well eventually, but for now, most of my ideas are in the science fiction and fantasy realm.

As for the immediate future, I've got two more full-length novels in this particular series, as well as one to two novellas set in the same world. Those will occupy me for the next two to three years :).

Do you have plans for a new book? Is this book part of a series?
I'm currently 75% done with the first draft of the sequel to THE POLARIS UPRISING. There will be one more book to round out the trilogy, and I also have plans for a novella that takes place in between books one and two (and possibly a second novella, as well).

What genre would you place your books into?
This one is YA Dystopia. Most of the ideas that come to me fall into that general speculative fiction realm. It's in my blood, I guess :).

How long have you been writing?, and who or what inspired you to write?
I've been making up stories since I was 5 or 6 years old--I can barely remember not doing so! I think I just have that storytelling gene :). I started writing in earnest in middle school and thanks to a teacher who encouraged me in high school, I wrote a lot in high school. Unfortunately, I got away from it during college and the first few years after graduating, but I found my way back eventually.

I've been writing seriously now for about fourteen years, after I got back into it as an adult.

Do you choose a title first, or write the book then choose the title?
I work best when I have a title before I start. It helps me develop motifs or symbolism, and gives me something to tie it all together. Occasionally, I won't have a title when I start, but that's definitely the exception, not the rule! And when that happens, I try to come up with a title fairly soon after I begin.

What do you do to unwind and relax? Do you have a hobby?
I run a lot! I train for half marathons and marathons. I also love to cook and bake (especially bake!).

Is there a certain Author that influenced you in writing?


Barbara Hambly (DRAGONSBANE, the BENJAMIN JANUARY series) has probably had the biggest influence on my voice. I just love how she writes, and even though I've come into my own in my voice now, I still sometimes pick up on the ways she left her mark on my writing.