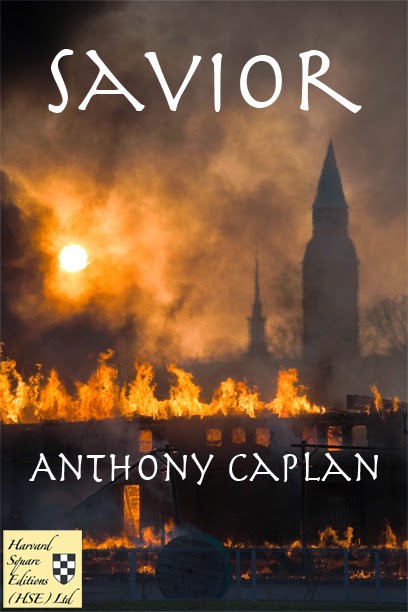 BLURB supplied by Author
Al and Ricky, father and son, plan a surfing getaway in Guatemala, the perfect place to bond and reconnect after the death of Mary, the woman who held their lives together. But the Santos Muertos are taking over Guatemala, and when the gang discovers that Ricky has the Chocomal, the Mayan tablet which carries the secret code they need to take over the world with their fearsome Resonator, all hell breaks loose. An unwilling hero, all-American teenager Ricky must find and rescue his father and in the process save us all from utter destruction. Will he learn how to be a real man along the way? 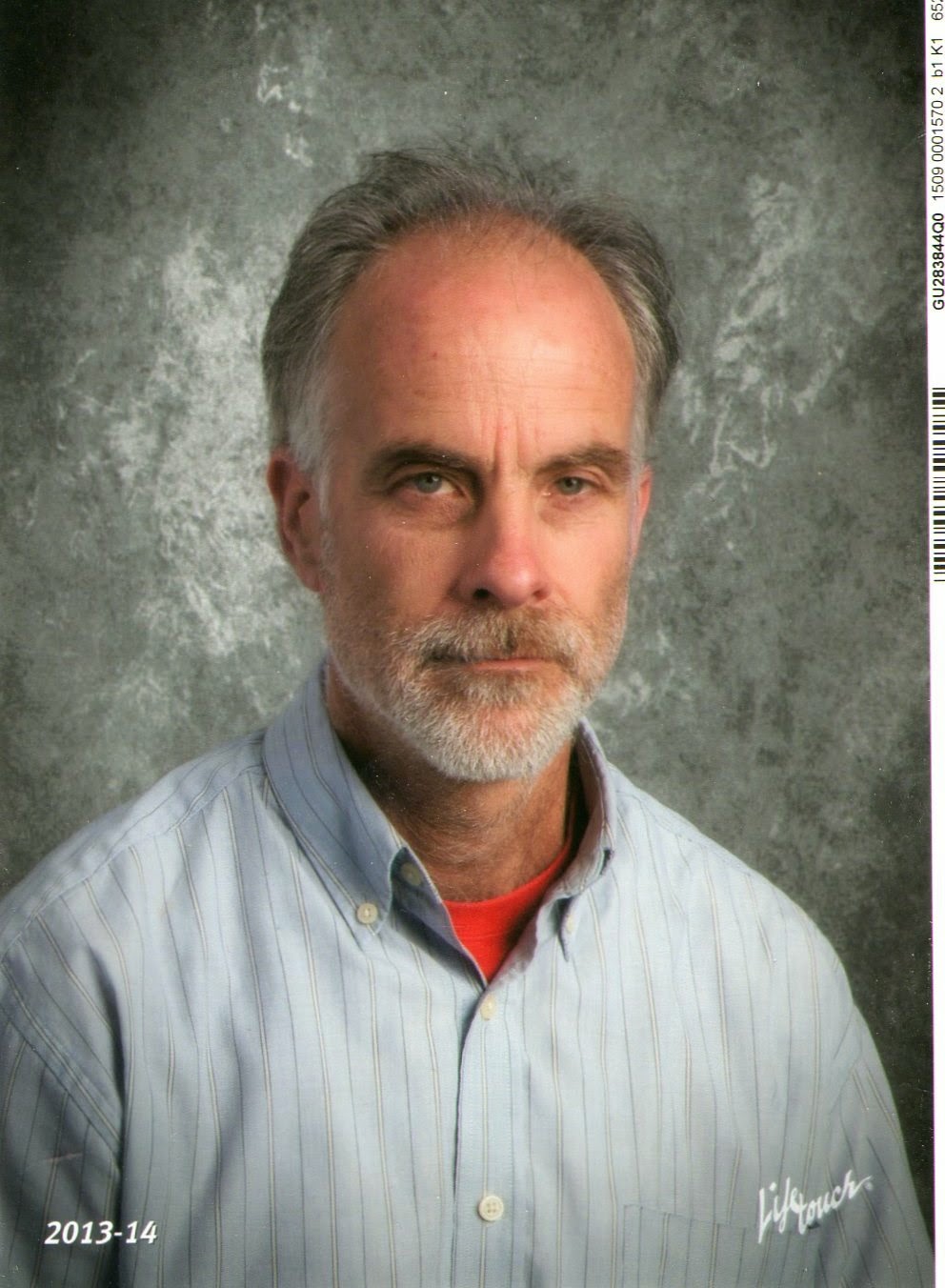 A former journalist with the Associated Press and United Press International in Mexico and Central and South America, Caplan currently works as a high school teacher in New Hampshire. The inspiration for Savior came while on a family holiday. His previous titles include Latitudes - A Story of Coming Home, Birdman and French Pond Road.


and on his blog where he posts occasional rants on the weather and the vagaries of sheep farming and raising children at:  thenewremembrance.blogspot.com

What is your name, where were you born and where do you live now?
My name is Anthony Caplan. I was born in Caracas Venezuela to American parents who were living there at the time. Now I live in New Hampshire.

When did you first consider yourself as a "writer"?
I  didn't consider myself a real writer until recently. With the publication of Savior and some of the reviews it's been getting, I can now say I'm a writer and not even my wife laughs.

Did it take a long time to get your first book published?
Twenty five years.

Do you work another job as well as your writing work?
Yes, i'm a full time high school Spanish teacher.

What is the name of your latest book, and if you had to summarise it in less than 20 words what would you say?
My latest book is Savior. It is published April 18 by Harvard Square Editions as an Amazon Kindle eBook. It's a dystopian thriller about a father and son battling an evil gang who intend to destroy the world as we know it.

Who is your publisher? or do you self publish?
My publisher is Harvard Square Editions, a small press out of California.

Do you have a "lucky charm" or "lucky routine" you follow when waiting for your book to be accepted by a publisher?
No, I just keep writing.

How long does it usually take you to write a book, from the original idea to finishing writing it?
The last two books have gone pretty quick. I'd say a year or two between them. Before that, it might have been five or six years between books.

Do you have plans for a new book? Is this book part of a series?
I'm working on a sequel that takes place in 2045 in a post USA America.