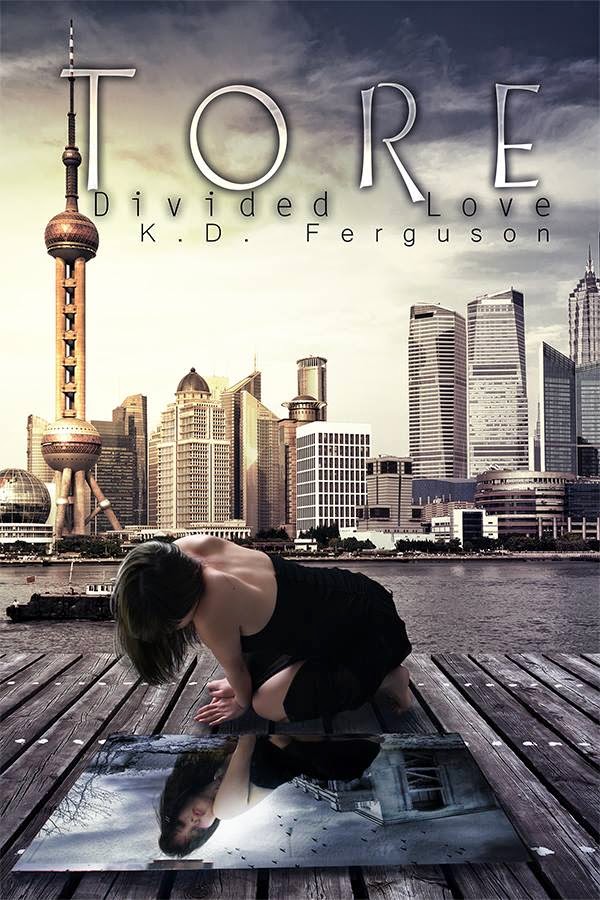 BLURB from Goodreads:
A future set in stone.

For eighteen year old Krissa Channing a government ruled pairing with Braiden Connor and a move to Headquarters were her set fate. Until Braiden's sudden disappearance threatens Krissa’s entire future.

After months of endless worry, Krissa has an unexpected meeting with Duke, a perfect suitor that could offer her the future she’s always dreamed of. Just when she begins to regain hope, Braiden returns.

Now, Krissa must find where her heart truly lies. Torn between two loves, she must decide which of their worlds she belongs in. But is such a decision even possible when the choice rests between freedom and love?

[I'm not sure how I've missed this fantastic sounding series but, it's going right on my Want To Read list now!]

EXCERPT
“This is just the beginning Krissa.  The takeover is finally in motion.  Once the goods are reallocated, we can start to infiltrate.”
“How will we reach every unit?” I looked up at the screen in the front of the room that displayed all of our country’s unit
“There are people in every unit ready to go to bat for us.  This takeover is much bigger than just here in the Dwelling,” Cade stated as he used a laser, pointing to all the units.
“Like a war?”
“We’re hoping it doesn’t come to that.”
“Hoping?  What happens to people living in the units that get caught in the crossfire?  I have family out there.  I don’t want harm brought to anyone.  This needs to be peaceful if you want me to be any part of it.  No bloodshed, understood?”
“Well, we can’t bring knives to a gun fight, Krissa.”  It was Braiden who responded.  “We don’t want a fight, but we have to be prepared.”
His hand covered mine in an attempt to calm my outrage, but I pulled away.  I wasn’t fully committed to their plans.  It was hard to see growth if innocent lives would be taken.  How was that plan bringing positive change for everyone?  I was feeling used.  I couldn’t help but think I was a pawn in the game they were playing. 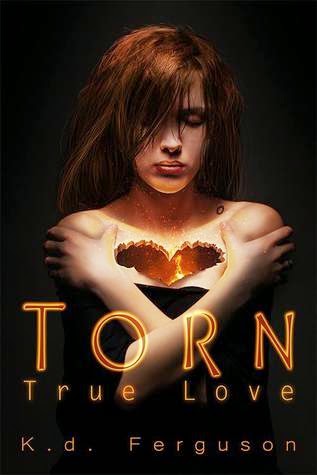 BLURB from Goodreads:
Everyone has a choice. Abide by the government’s rules and regulations and you may live the average life. Or you can become a Sweeper. Krissa Channing’s destination was clear until Braiden entered her life and clouded her future. Krissa’s future, which once seemed so promising, is compromised when her relationship with Braiden is forced by the hands of the government. The pressure of an automatic pairing pushes them both down a path they never dreamed they’d travel. While Krissa accepts the change, Braiden revolts against the government leaving Krissa alone, her heart torn. Should she follow the rules and regulations and continue down the road mapped out for her? Or should she go against everything she’s been taught and follow after her true love? 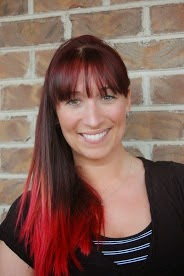 I have recently released my first book, Torn-True Love, published by Rebel Ink Press. I am thrilled to be a part of the family!