PROMOTION - BY THE SEA BY KATHERINE MCINTYRE 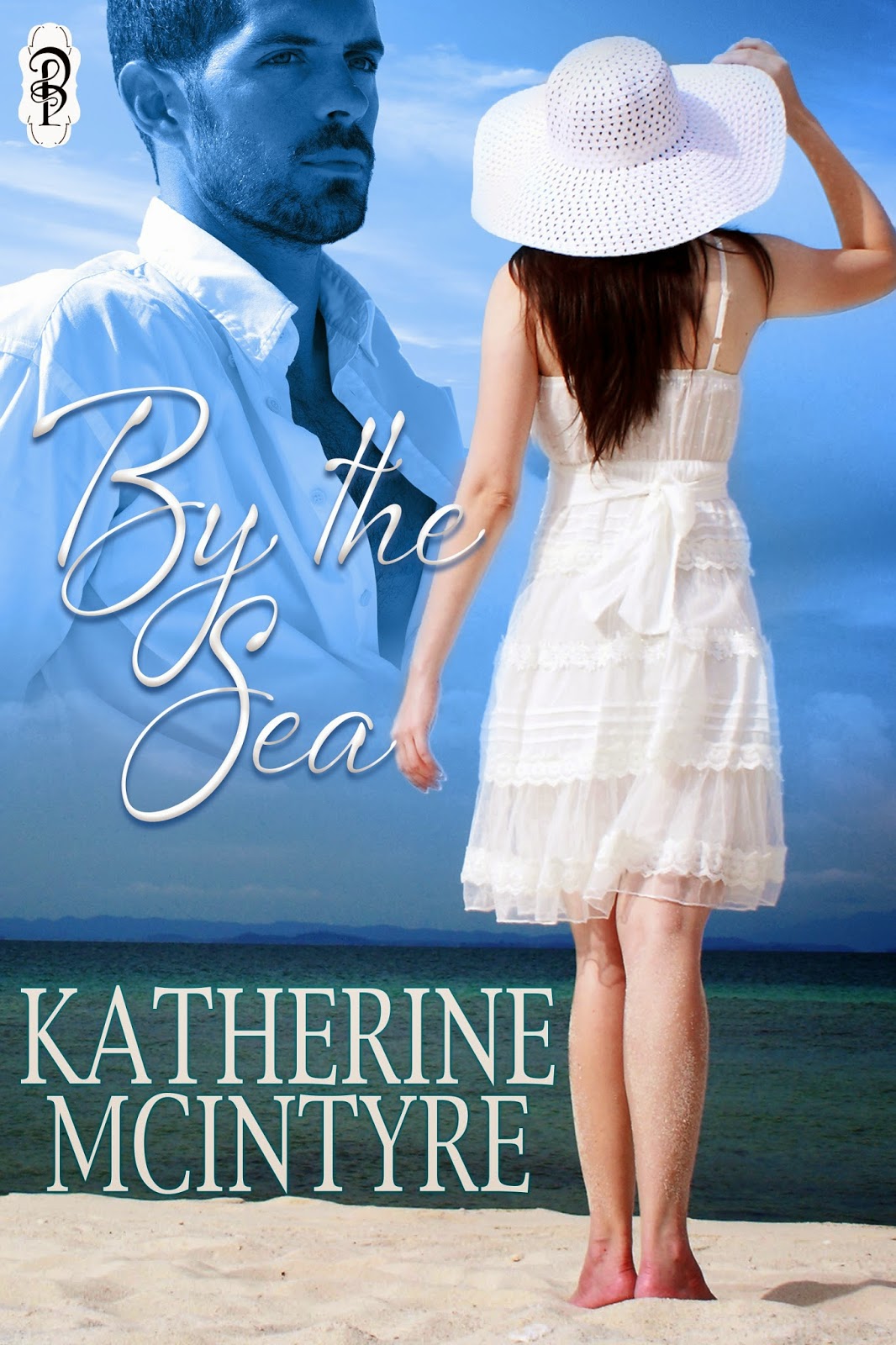 BLURB supplied by the Author
Most kids had imaginary friends, but most weren’t like Megan’s friend Niall. There were rules: only at night and only by the sea. She could’ve sworn he was real, but when someone vanishes without a trace, what else can you believe?

All that was seven years ago, buried in the past until Niall shows up in town with his tight swimmer’s body and easy smile. For Megan, just the sight of him is enough to tear open a scar that never fully healed. However, their reunion only elicits more questions. Niall’s keeping secrets, unbelievable ones, and as Megan delves into the supernatural depths of who he really is, she’s sure he’ll vanish again.

Megan’s not stupid—she knows how bad it’ll hurt if she gets involved. The first time Niall disappeared, she never thought she’d recover. But the moment they lock eyes, it’s too late—because Megan will go to any length to see that boy smile. 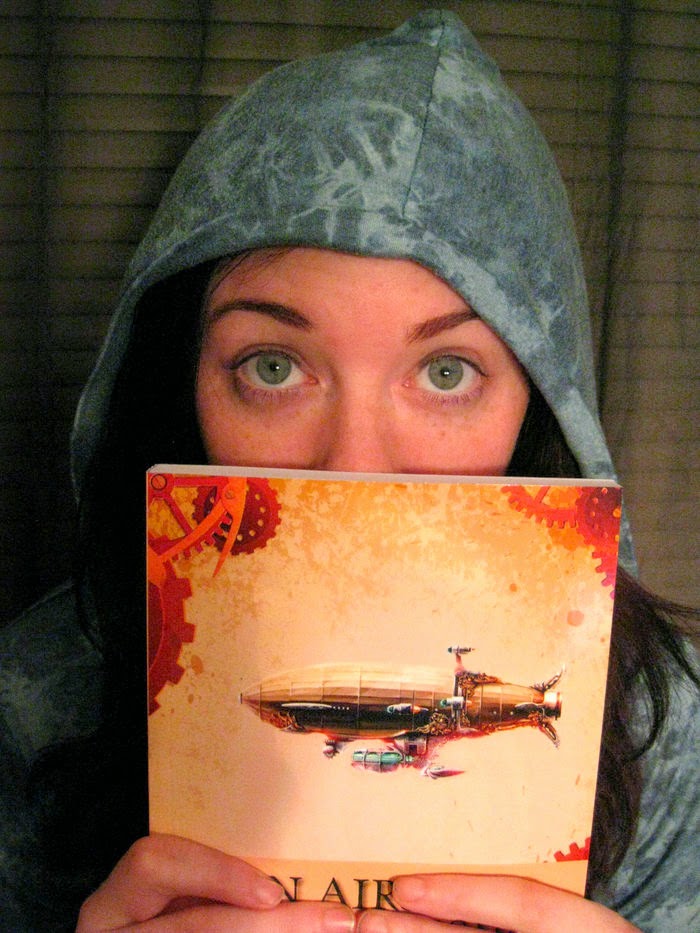 Katherine McIntyre is the author of a variety of poems, short stories, novellas and novels—truly, anything as long as it involves her primary passion: writing. Her steampunk adventure novel, An Airship Named Desire, was published in 2012 by Hazardous Press. Since then, she has two up and coming novellas, By the Sea, and, Poisoned Apple, picked up by Decadent Publishing. The next novel on the horizon is her young adult science fiction, Snatched, which will be published with Jupiter Gardens Press within the year. For more casual writing, she’s a regular contributor on CaffeineCrew.com, a geek news website. With more imagination than she knows what to do with, writing proved to be the best outlet.

OTHER TITLES BY THIS AUTHOR 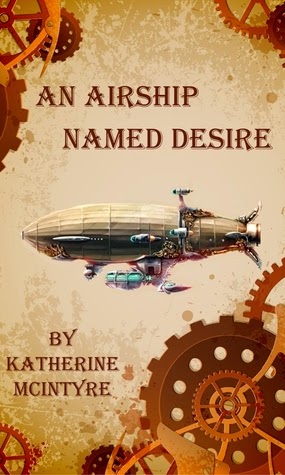 BLURB from Goodreads
Airships, sky-pirates, smugglers and soldiers... Katherine McIntyre's An Airship Named Desire is an action-filled steampunk adventure. Ever since their last botched smuggling job, First Mate Bea and the crew of her airship can barely afford fuel, let alone a barrel of grog. So, when a gentleman from Old Germany offers them a fortune to steal a locked box from a British merchant airship, they jump at the opportunity. Somehow, though, their employer forgot to mention the box's military escort, and the Morlock mercenaries who would kill to get their hands on it. Oh, and that if made public, the contents could engulf Europe in another devastating war. Stealing the box was the easy part. Now, with a target on their back, and some of the toughest characters in the sky after them, they have to find a way to survive. If the crew of the Desire don't polish their pistols and prepare for a hell of a fight, they'll end up worse than grounded. After all, everyone from the Brits to the Morlocks will kill for the contents of that box, and no one survives an airship crash.
Posted by Jeanz xx at 13:00