BLURB supplied by Sparkle Book Tours
Demi Redding has used her powers to vanquish demons for years, but when one shows up next door she will be forced to set both her experience and instincts aside to battle a war that has nothing to do with magic, and everything to do with matters of the heart.
As a Keeper of the Innocents, Demi’s load as a guardian reduces with only one charge to take on at a time. However, when her new foe proves to be a force she can neither see nor find, she has no choice but to doubt the so-called good intentions of the stranger one door down.
Rhyzel Connor is not your average neighbor by any means. The red specks of color in his green eyes alone sets him apart and his demonic heritage makes him an easy target. Because of who he is he can’t afford a mistake that will result in his demise, but the fact that he knows way too much about Demi quickly raises the suspicion veil over him.


There is a mission he must complete, and secrets he must fight hard to keep, but the biggest hardship he must face will be forfeiting his life in order to save Demi’s. 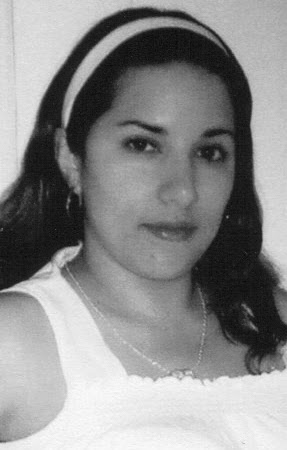 As a child, she used to lose herself in an imaginary world by the means of a good book. Now that she’s all grown up, Kristy gets to create her own fictional realms and make them come to life in ways that most readers might not expect.
She’s always had a passion for writing but never had the opportunity do so until now. After trying out numerous options, she realized that writing was what she loved the most so when she found herself with some free time on her hands, she decided to pursue her passion. As it turned out, her very active imagination helped her achieve her goals of creating believable plots with some ordinary, and some not so ordinary characters that helped the stories move along in one way or another.
As she keeps moving along in achieving her dreams of becoming a published author, she divides her time in between her five children and her very understanding husband.