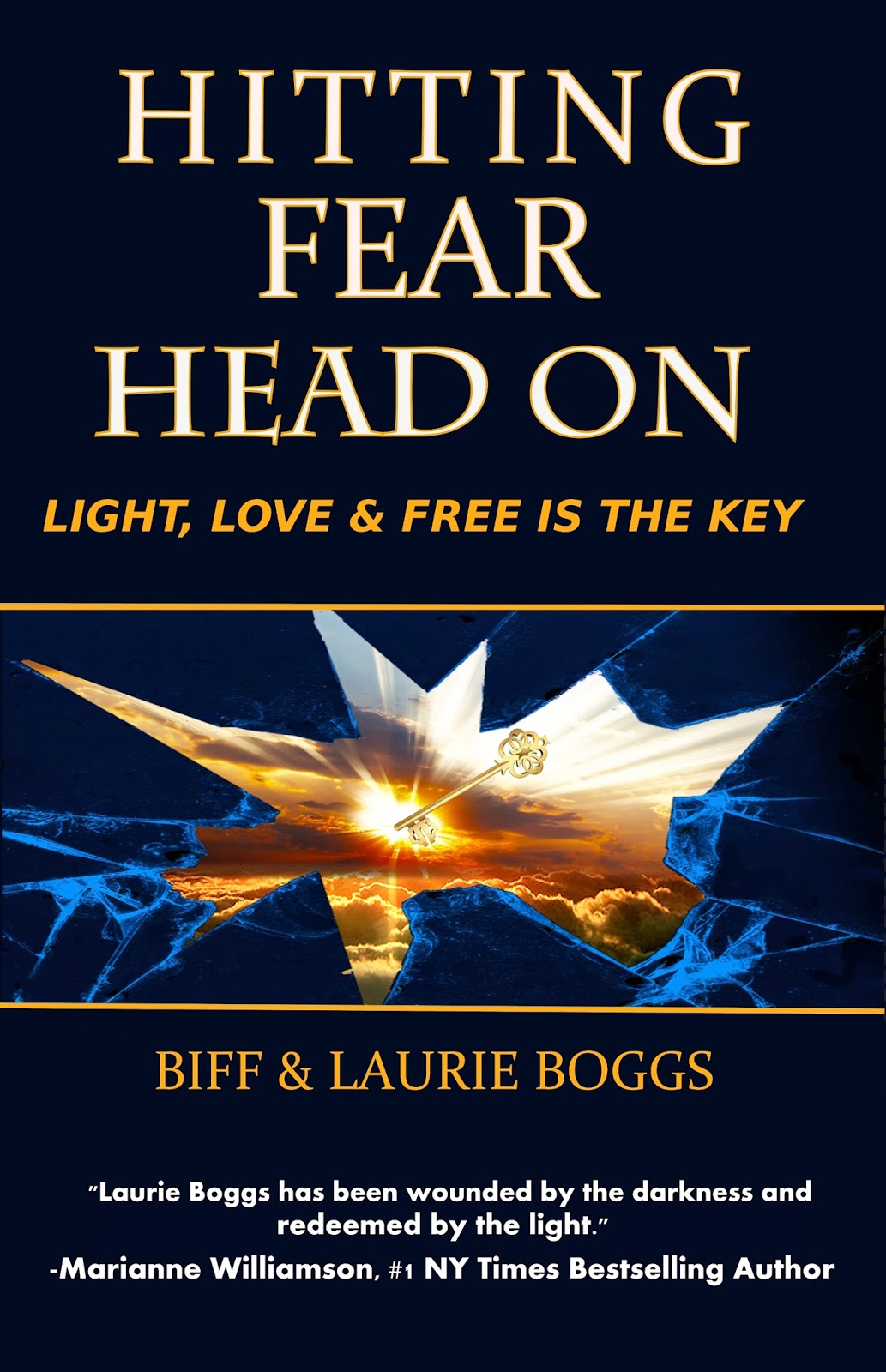 BLURB from Goodreads
A parent has no greater fear than the loss of a child. What if you knew with chilling certainty that your child was going to die, but did not know exactly how or when? What if you survived the accident that killed your child? These questions come to life on these pages."Laurie Boggs has been wounded by the darkness and redeemed by the light. What she has been through, and what she learned, is a message of inspiration and hope for everyone. She turned tragedy into its opposite -- not just for herself, but for anyone who reads her story." 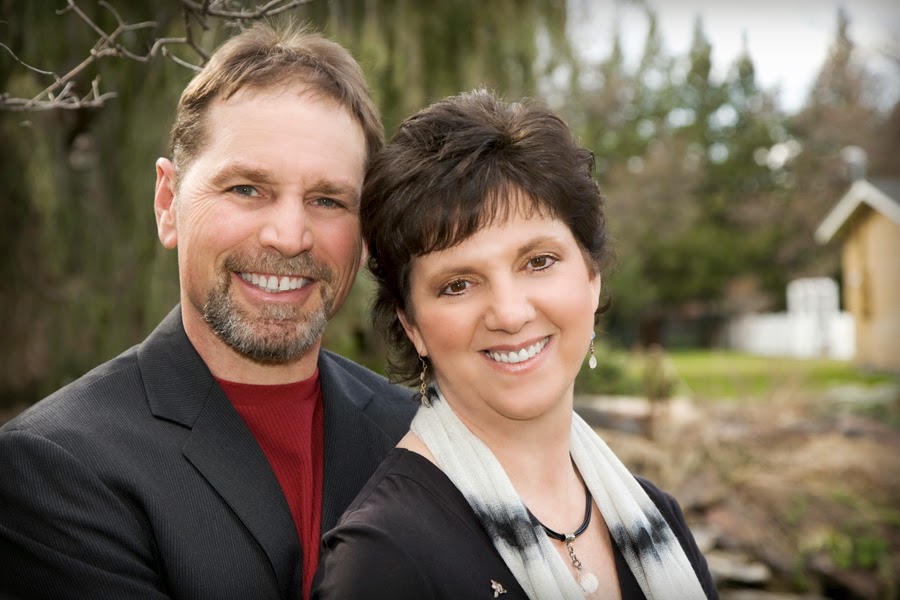 What is your name, where were you born and where do you live now?
Laurie & Biff Boggs, Laurie was born in Salt Lake City, UT & Biff was born in Washington, PA. The Boggs’ both reside in rural Middleton, ID.

Did it take a long time to get your first book published?
It took us 14 years to write Hitting Fear Head On.  We barely survived a head on collision which took years of healings. Our journey became our book.

Do you work another job as well as your writing work?
Laurie has been on disability since the wreck. Since Laurie had severe brain trauma, her motor skills are challenged. She would write when she was able. While Biff would come home from a long day at work, prepared to reread and rewrite the manuscript.

What is the name of your latest book, and if you had to summarise it in less than 20 words what would you say?
Hitting Fear Head On, The Key is Light, Love & Free.

Who is your publisher? or do you self publish?
We self published under our company, White Whispers Publishing, Inc.

Which of your books were easier/harder to write than the others?
Hitting Fear Head On was much more time consuming and harder. 18 Stepping Stones to Transforming Grief was much easier. It is a how to book, so it wasn’t as complicated.

Do you have plans for a new book? Is this book part of a series? What genre would you place your books into?
Spirituality, Grief, Self Help, Memoir.

How long have you been writing?, and who or what inspired you to write?
We would not call ourselves writers…however; the universe had an alternative plan.  On the edge of death, we found out our only child, Preston had passed. Our beloved son came into this world after seven years of infertility, many miscarriages and surgeries. He was a miracle! We knew we had to keep on living to keep his memory alive. We found out relationships do not end when one passes over. There is more to tragedy than what it appears. We were awe-struck by the wondrous and ongoing messages from Preston. This transformed the grief into unexpected miracles showing us that love never dies.

How do you come up with the Title and Cover Designs for your book/books?Who designed the Cover of your books?
Hitting Fear Head On was a chapter title in the early stages of writing the book. After Stephen Simon, endorsed the book, he suggested I switch the chapter title to the main title.  Judy Jewell is a good friend and an artist.  She posted a picture on facebook that she created of a broken windshield. I immediately asked her if I could use the picture. Judy joined the project and did a beautiful job.

Do you choose a title first, or write the book then choose the title?
We had a title but changed it after the manuscript was complete.
What piece of advice would you give to a new writer? Don’t give your power away to agents, editors or marketers.

If you could invite three favourite writers to dinner, who would you invite and enjoy chatting with?
Marianne Williams, Eckhart Tolle, & Wayne Dyer
Posted by Jeanz xx at 14:00