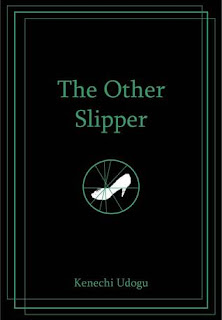 When Jo finds a lone glass slipper on the night of the royal ball, she realises that there is more to the seemingly ordinary object than meets the eye. Searching for its owner, she is led to the palace where the princess sets her on a journey that thrusts her into an unexpected world of magic and illusions. It soon becomes clear that there is a lot more to her mission as she discovers startling secrets about her past and struggles to embrace her destiny.

Available from Amazon.com, Amazon.co.uk  £1.14 on kindle 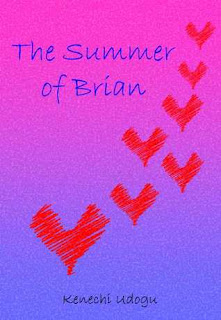 When Charlene Bowman's parents take on a teenage houseguest for a month, she doesn't expect much to change for her that summer. But Brian arrives early on a Saturday morning, handsome and confident, throwing Charlene's world into turmoil. Discovering he has a girlfriend, Charlene tries to appear sophisticated and makes up a nonexistent boyfriend. Too embarrassed to tell him the truth afterwards, she consults her best friend Orla who suggest they find a candidate to play the part. A search ensues and hope is found in Nathan, a boy in their year, who appears to need their help as much as they need his. Could Charlene e about to learn a lesson in life and love? 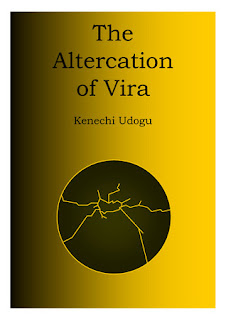 The people of Vira have long awaited the arrival of their lost princess, Elve. Legend has foretold a season of great change in the dawn of her return. For the Maracans, she brings the promise of fortified control over their rival kindred. For the Cefans, a glimmer of hope in an existence filled with oppression. The only problem is their princess is eighteen year old Ama Brown, an ordinary girl living an ordinary life, who has no idea that she is about to be drawn into a world where an age old battle is brewing and nothing is quite as it seems.

Want to know more about Kenechi Udogu? There's some links pasted below and also call back to my blog as I have an Interview with Kenechi coming up later today.

Your Goodreads author page?
http://www.goodreads.com/trixycae
Posted by Jeanz xx at 03:00