Here are a few titles featured below with their cover pictures and blurbs. 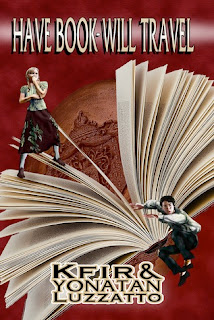 BLURB from Goodreads
Max fears that his family will disapprove of his friendship with Darla, a common girl from the village outside his uncle’s fortress walls. That's why they meet secretly to read together from an old book, which she has found in a dusty room near the fortress laundry where she works.They read about a lost lake and feel adventurous when they slip out of the fortress to go swimming there; but the trouble begins when they find that, in the meantime, the fortress has been sealed and they can’t get back in. It’s lucky that they have the book with them, to guide them through the many dangers that await them on their way back home…or perhaps it is the book that is the source of their troubles.In the end, it is the power of the friendship that Darla and Max have forged, and their courage, that see them through a series of breathtaking adventures. 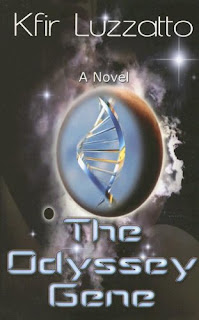 BLURB from Amazon
You have just discovered that you are immune to a contagious disease that once threatened to decimate Earth’s population.Now you must face Society and the grudge it nurtures against your kind.What if they took away a few of your  civil rights…just enough to make you a second-rate citizen… 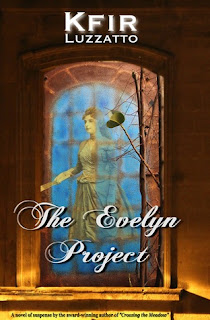 BLURB from Goodreads
A loving father's cry for help gets into the wrong hands, and a hundred years later things get out of control.Evelyn’s father did everything that was in his power to save his dying daughter, black magic included. But when a century later his plea for help gets into the wrong hands, all hell breaks loose.Caught in the slippery battlefield between the Vatican and a cult that wants to change the past, a young Italian professor and a beautiful French aspiring actress are too busy running away from murder and conspiracy to let physical attraction develop into love.And it doesn’t help that Her Majesty's Secret Service decides to take an interest in what everybody else is doing and to pull some strings of its own. Quite the contrary, in fact… 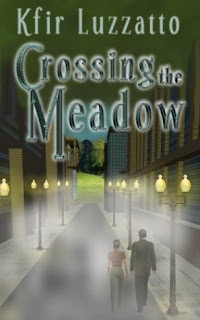 BLURB from Goodreads
A strange nightmare, a young woman in a foggy city and a body buried underneath a bathtub, all converge to force an ordinary man to investigate a dark, long forgotten past. A little girl who can see her dead cat, an old blind woman and a beautiful girl who died too young, unknowingly play a role in a game in which humanity must survive the death of the flesh. They don't know what awaits them beyond that meadow, but they are determined to find out... CROSSING THE MEADOW guides you into the twilight zone where dead people brush silently past the living ones and, often without noticing, affect their fate. Warning: Your perception of the space around you will never again be the same.

Other titles by Kfir Luzzatto are:-

Day Terrors
Fears of The Unknown
Wyrd Wravings (this is an anthology of stories that Kfir Luzzatto has work in)
Posted by Jeanz xx at 10:00