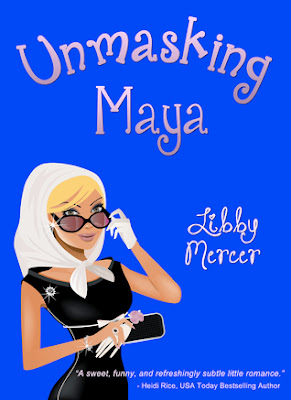 Defamed, Disgraced and Displaced...
Fresh from a career-killing scandal, New York fashion girl, Maya Kirkwood, arrives in San Francisco to reinvent herself as a fine artist. She's offered the opportunity to create an installation at the Silicon Valley headquarters of a hot new tech company. Fabulous, right?
Not so much.
She can't stand Derek Whitley - wunderkind software genius and CEO of the company. Hot as he may be on the outside, inside the man is a cold, unemotional, robotic type. Way too left-brained for her right-brained self.
As Maya and Derek get to know each other, however, their facades begin to crack. She catches her first glimpse of the man behind the superhuman tech prodigy, and he starts to see her as the woman she used to be. But is this a good thing? Once that last secret is revealed, will it bring them closer together or will it tear them apart? 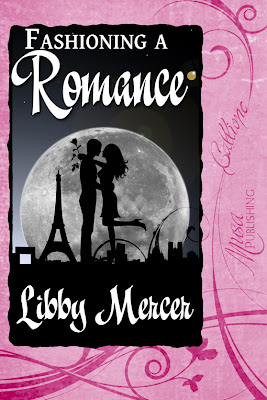 Dedicated American fashion girl, Caitlyn Taylor, can't stand players, and has successfully dodged them like enemy fire all her life. And then she meets fun-loving British CEO, John Harrington. Not only is he her boss's brother, he's the charismatic kind of womanizer that nightmares are made of. Worse still: he's exactly Caitlyn's type. As if his being the Superman of sex appeal isn't enough, he's also got that quirky something-something that she adores. Not that she's even considering falling prey to his methods. No way.

John can't fathom how Caitlyn can be impervious to his charms, given the extraordinary chemistry between them. The more she resists, the more determined he is to break down the walls she's built up to keep him out. Forced to get creative, he orchestrates a "surprise" weekend in Paris for the two of them. Game on!
Posted by Jeanz xx at 03:00