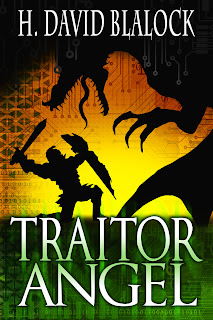 In Traitor Angel, the second book of the Angelkiller Triad,  the war between The Army of Light and The Enemy continues behind the scenes. Unknown to the general population, the battle for control of humanity is heating up.

Jonah Mason, called Angelkiller, faces more than one decision. His Army resistance cell is wounded physically and emotionally, on the brink of falling apart. The mysterious allies calling themselves Knights are pressuring him to abandon his people. Meanwhile, the world outside draws closer to Armageddon.

As Mason and his friends pursue their campaign against Dorian Azrael's global megacorporation, Andlat Enterprises, the stakes get higher with each desperate foray into the enemy's computers. They are fated to lose one of their number and gain an unlikely ally, but any advantage they gain could be fleeting at best.

If they fail, it could mean the end of The Army and all resistance to the forces of Darkness. 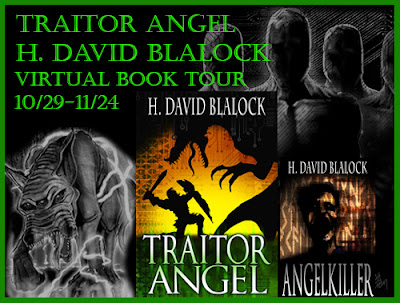