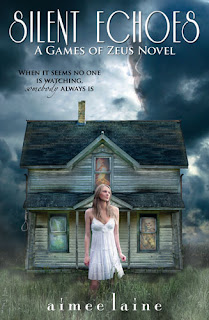 
For years, Ian Sands has enjoyed his life as a bachelor, taking advantage of singlehood and exploring his own definition of passion—whoever she may be. Blonde. Brunette. Tall. Short. Hot. Not. Five months ago, all that changed.

Ian’s been celibate, frustrated and desperately seeking answers to why one woman, who doesn’t play by girls’ rules, haunts his every waking moment.

As a renovations specialist, Taylor Marsh lives, works and breathes construction—a profession her southern belle of a mother would rather Taylor not touch. The same goes for Ian; Mama Marsh would never approve of him.

Like Ian, though, each time he and Taylor draw near, something compels her to get closer.

Something else tells her to run away.

As much as their histories suggest they shouldn’t be together, neither Taylor nor Ian can deny the pull, and the two succumb, indulging in a relationship that brings pleasure to body, mind and soul.

Doing so, though, also ushers in a series of events both should have foreseen as well as one final outcome neither expected.

MY COVER REVIEW
I haven't read any of this book series so I can only comment on the cover, since this is a cover reveal. I like the cover, it makes you want to know more about the woman in front of the house. The sky suggests a storm, or is stormy sky representing the ups and downs of the book?
Would I pick it up in a book store, sure I would see the cover and want to know more, then I would read the blurb and decide whether to buy or not.