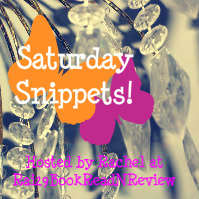 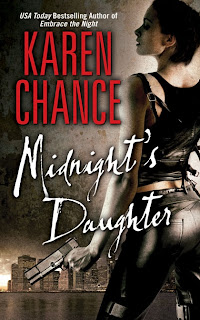 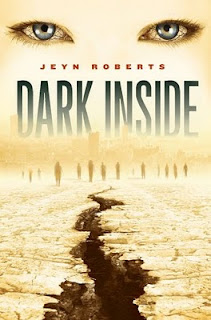 Eventually his eyes adjusted to the darkness and the outlines of the trees became less blurry. He wished he had something to drink; something strong that would burn a hole in his stomach and shut down his brain. Back at the house he knew where his mother kept a bottle of whiskey.