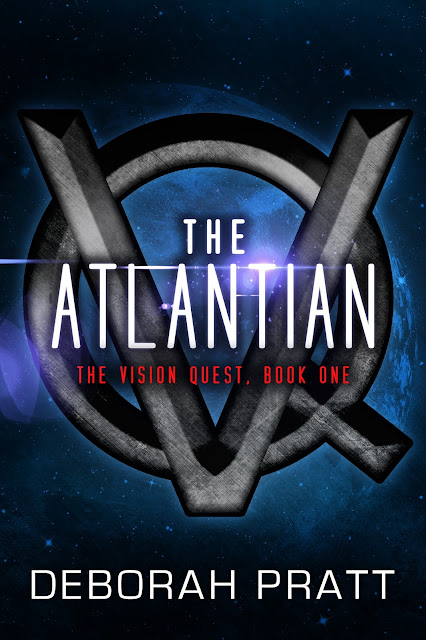 BLURB supplied by Voir Media Group
Sometime after the great quakes that rocked the 21st century changed the world as we knew it, a host of courageous humans survived and evolved the planet into a glorious new age; a brave new world filled with equality, unity and hope for a better mankind. To save humanity and expand the population, humans combined their DNA to create several new species of genetic Splicers. Those human based Splicers, remembered the limitless powers of the mind repressed by society and then forgotten over the millenniums.

But technology was, as ever, racing ahead. Human DNA was also infused into biologically based robots called Biodroids and once they became aware and discovered emotions, the need to survive took over. They began to rise up, threatening the world that had been so carefully reconstructed after the Great Quakes.

Our story begins on the risen continent of Atlantia when a group of young friends led by Lazer, a teenage boy, finding it hard enough to stay out of trouble and grow up, has his life altered when a rebellion is launched by a rogue band of newly, sentient, biologically based Biodroids. Their violent actions transform Lazer’s life and the lives of everyone around him. His world is rocked by a series of tragedies that shocks him into adulthood. With his best friends Cashton and Kyla, life as they knew it on Atlantia was about to change forever. Kyla, who had loved Lazer since they were twelve, knows the one truth Lazer hasn’t figured out, that he is the hero this changing world needs and this will be his first call to destiny. 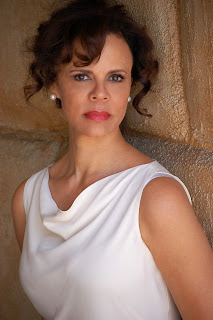 Deborah M. Pratt is a significant force in Hollywood. She’s an American director, writer, television executive producer and actress. She was executive producer of “The Net” for USA network, co-executive producer and head writer on iconic NBC series the “Quantum Leap” and “Tequila and Bonette” for CBS. She wrote for multiple television series including Quantum Leap, Magnum, P.I., The Pretender and Airwolf. She made her directorial debut with Cora Unashamed for the BBC, PBS and Masterpiece Theatre’s The American Collection.
Ms. Pratt is a five-time Emmy nominee, a Golden Globe nominee, and recipient of The Lillian Gish Award from Women in Film, The Angel Award, The Golden Block Award, and Six B.E.N. Awards. From the award-winning series Quantum Leap to the internationally acclaimed Masterpiece Theatre’s Cora Unashamed.

Deborah M. Pratt’s vision is an inspiration to audiences worldwide. A master storyteller with a spiritual dream for a better world, Deborah M. Pratt breaks the mold of science fiction and creates a genre of science fantasy with the soul of the universe and a key to the human heart. Intricately layered with scientific fact and fascinating detail, The Vision Quest is a riveting journey into the future of our world. The books have a spiritual theme and she is building the worlds accompanying Web presence.

So GAME ON all you Pretty Little Liar, Quantum Leap and Airwolf fans, your champion has put up their entry for best fan book-trailer and they need your vote to win!

And don’t forget to add your entry in the RaffleCopter located below the fan trailers! The more you vote the better your chance to win!!!

3RD PLACE
One signed copy of The Atlantian: The Vision Quest Book 1

GO TO thevisionquest.net to enter the raffle!
Posted by Jeanz xx at 19:10