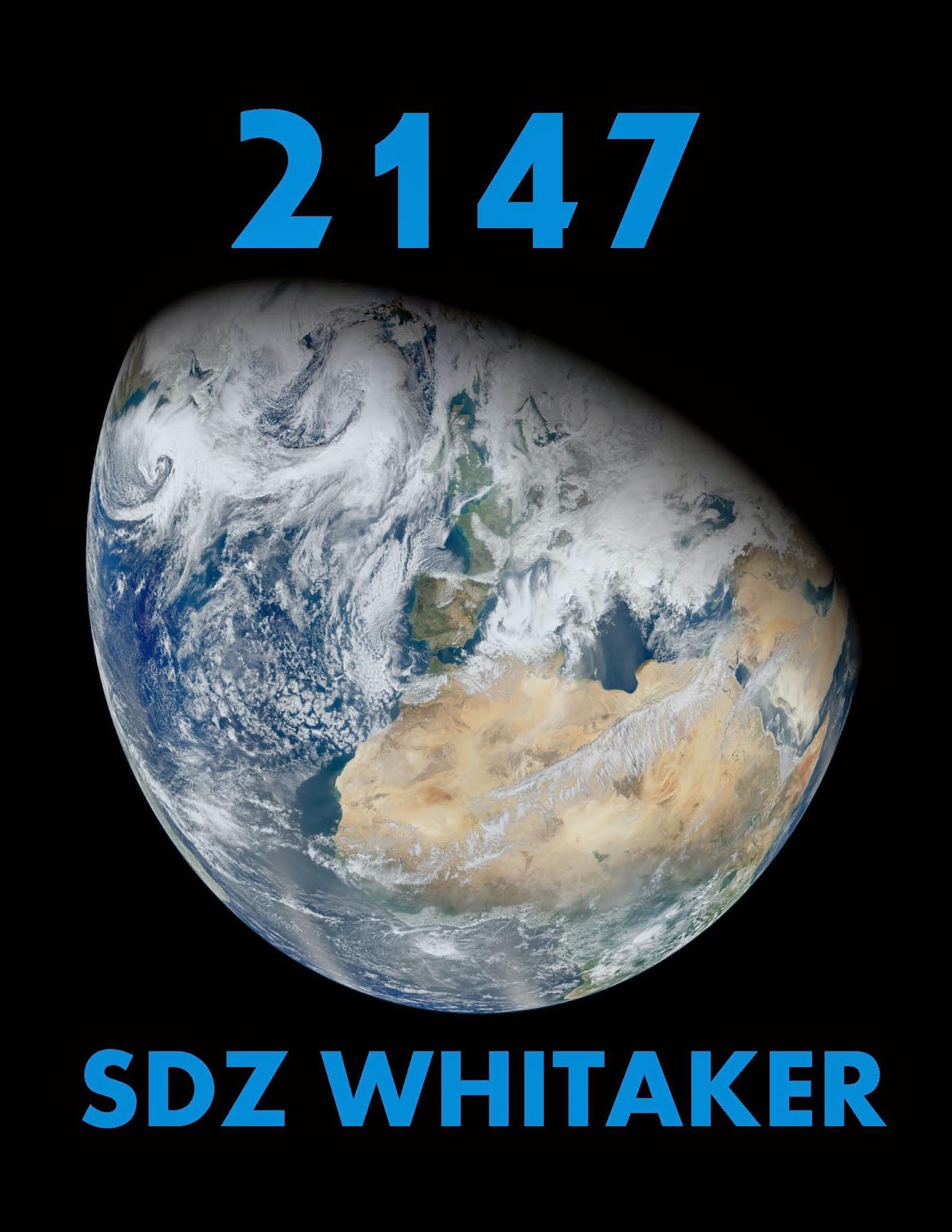 BLURB supplied by the author
200 years after aliens first made contact with the human race at Roswell, Benjamin Billington stares blankly at the giant lizard on the flickering screen. He was the official liaison between humanity and the Azranaal. Not that anyone knew it though sadly. He was part of the Company, the shadowy remnants of the CIA that had maintained this secret relationship for the last two centuries. His role consisted mostly of listening to this blow hard alien talk about his superior genetic structure and fantasising about his boss Elizabeth. Unbeknownst to him that was all going to change soon thanks to one man.Dr. Edgar Drake was recognised as the foremost scientist in the world and had just made the breakthrough that humanity had been waiting for. An engine capable of light speed. Sadly for him though he worked with the smallest and least well funded faction on the planet. Together with the Prime Minister he was going to have to beg, steal and borrow the equipment needed to piece together a ship that would finally take them to the edge of their solar system and beyond. Sitting waiting were the Azranaal who had been growing impatient after two centuries to enact the final stage of their plans for humans. 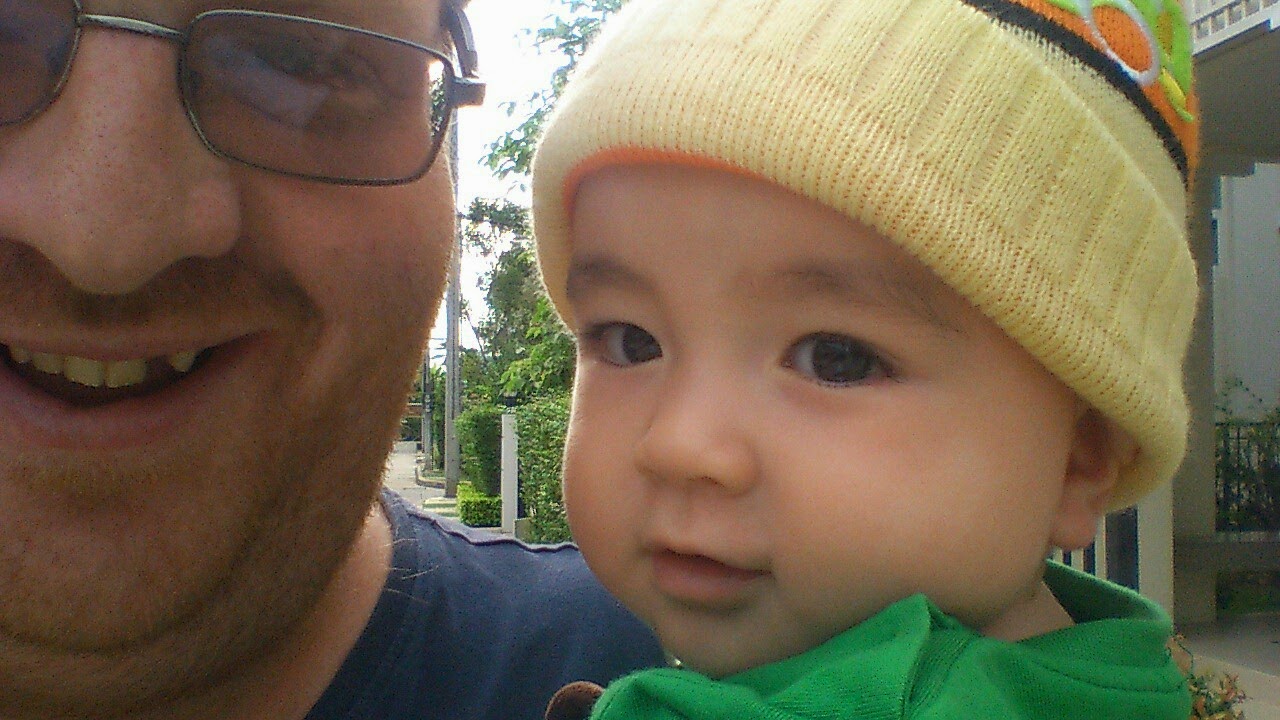 What is your name, where were you born and where do you live now?
My name is Simon Whitaker and I was born in the glamorous town of Basingstoke on the leap year of 1980. I am currently living in Thailand.

Did you always want to be a writer? If not what did you want to be?
Initially I dreamed of being Superman but when I was 4 I jumped from the top of a wardrobe and realised to my horror that not only was I incapable of flying but I was definitely not a man of steel. After that crushing defeat I came to the conclusion that if there was any hope for me ,to get close to great characters then I was going to have do so in my daydreams. Eventually I managed to extract them from my noggin and put them down on paper.

When did you first consider yourself as a "writer"?
In the back of my head I have always thought of myself as a writer, but I suppose it was really when I wrote something other than a short story that I really thought perhaps I am a writer. When I was in my late teens I wrote a screenplay for a movie that is hidden deep in the bowels of a drawer and will never see the light of day. It brings me pleasure to write things, but really the accomplishment for me is finishing them, which is when I really feel like a writer.

What is the name of your latest book, and if you had to summarise it in less than 20 words what would you say?
My latest book is called 2147 and is published under the name SDZ Whitaker, which are my initials. In 20 words I would say: In the year 2147 the last remnants of the CIA hide their knowledge of aliens. That is about to change.

Do you have plans for a new book? Is this book part of a series?
This is actually book one in the series and I am working on the second one as we speak, so fingers crossed that someone out there likes it enough to stick around for the second.

What genre would you place your books into? What made you decide to write that genre of book?
My books are all going to be firmly in the Science Fiction and Space Opera genres. It really is where my main interests lie and I am just a total sci-fi junkie and have been since my gran sat me down to look up at the stars in the sky. Followed quickly by Star Wars and Star Trek it cemented me into total fandom! I love reading books of all genres but when it comes to writing I want to stick to the area where I am most passionate and that definitely involves travelling in space and meeting new species.

Do you have a favourite character from your books? And why are they your favourite?
My favourite character is Chie, who is the Prime Minister in my book. It caught me by surprise because I was not sure how large her role was going to be in the planning stages, but once I started writing I found that she was a really interesting and entertaining person to express. It’s always a struggle for a man to write a compelling and interesting female lead and I hope I did her justice because she really did become an interesting and integral part of the journey for me.

Do you have a certain routine you have for writing? ie You listen to music, sit in a certain chair?
I am a late night writer, mostly because I have 2 small kids and a job so don’t have a lot of free time. I like to have my dinner and then a cup of tea before really getting into it. I need to have either music or the tv on to occupy my mind because it relaxes me and allows me to drift into the mind of other characters.

What do you do to unwind and relax? Do you have a hobby?
I actually find that writing helps me relax because it takes my brain away to another place and leaves me feeling pretty tired afterwards. I also enjoy baking and am a pretty dab hand at making scones. It really is mostly sweet things though as I like to maintain at least 2 chins and I find making your own sugary treats aids this.

Is there a certain Author that influenced you in writing?
I don’t think there is just one for me because I am rarely without a book in my hand. I am a big fan of Isaac Asimov and he probably more than anyone inspired me in the Science Fiction genre. Robert Asprin is another favourite of mine and I suppose he would be more in the comedy/magic/fantasy realm along with David Gemmell.