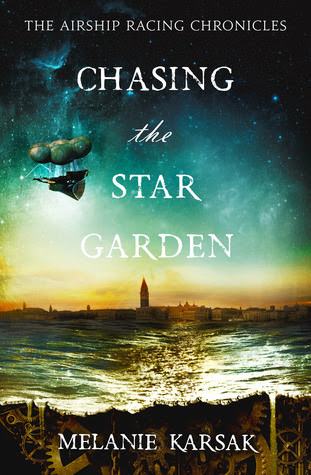 BLURB supplied by Bewitching Blog Tours
An opium-addicted beauty.
An infamous poet living in self-imposed exile.
An ancient treasure about to fall into the wrong hands.

Melanie Karsak’s “Chasing the Star Garden” takes the reader on an exciting adventure from the gritty opium dens of gaslamp London to the gem colored waters of the ancient world, introducing us to Lily Stargazer, a loveable but reckless airship racer with a famous lover and a shattered past.

Lily Stargazer is having a bad day. She just lost the London leg of the 1823 Airship Grand Prix. To top it off, a harlequin fleeing from constables shoved a kaleidoscope down her pants, told her to fly to Venice, then threw himself from her airship tower. What’s a girl to do? For Lily, the answer is easy: drink absinthe and smoke opium.

Lily’s lover, Lord Byron, encourages her to make the trip to Venice. Lily soon finds herself at the heart of an ancient mystery which has her running from her past and chasing true love and the stars along the way. 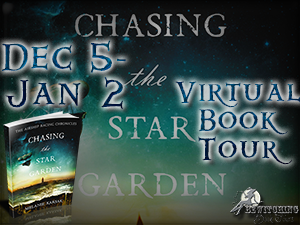 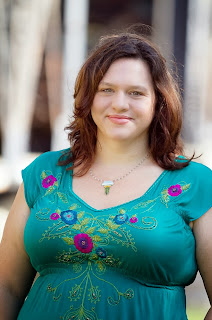 Melanie Karsak grew up in rural northwestern Pennsylvania where there was an abysmal lack of entertainment, so she turned to reading and hiking. Apparently, rambling around the woods with a head full of fantasy worlds and characters will inspire you to become an author. Be warned. Melanie wrote her first novel, a gripping piece about a 1920s stage actress, when she was 12. A steampunk connoisseur, white elephant collector, and caffeine junkie, the author now resides in Florida with her husband and two children. Melanie is an Instructor of English at Eastern Florida State College.

What is your name, where were you born and where do you live now?
Melanie Karsak. I was born in northwestern Pennsylvania. I am from a little town named Tidioute, PA. I now live in Viera, FL.

Do you work another job as well as your writing work?
I am currently an English Instructor at Eastern Florida State College.

What is the name of your latest book, and if you had to summarise it in less than 20 words what would you say?
My new work is Chasing the Star Garden.  Less than 20 words. Humm, let’s try this: Lily Stargazer, a loveable but reckless airship racer, finds herself chasing love and the stars in new steampunk adventure.

How long does it usually take you to write a book, from the original idea to finishing writing it?
I do a lot of writing in my head. I can complete a first draft in a couple of months. After that, however, it can take me a year to edit!

Which of your books were easier/harder to write than the others?
I have several partial, unfinished novels. It seems that the story either works or it doesn’t. I try to think a plot the full way through before I begin writing. If I don’t, the novel seems to die 30,000 words in.

What can we expect from you in the future?  ie More books of the same genre? Books of a different genre?
I am a fantasy writer, but you will see me in steampunk, zombie, and historical fantasy sub-genres. I am currently working on other projects in The Airship Racing Chronicles series and I am also writing The Harvesting series, my dark fantasy/zombie series.

Do you have plans for a new book? Is this book part of a series?
The second novel in this series, Chasing the Green Fairy, will be released in the spring of 2014.

What genre would you place your books into?
Fantasy and  her sub-genres.

What made you decide to write that genre of book?
I love it. I have always loved to read fantasy. I feel very at home here.

How do you come up with the Title and Cover Designs for your book/books?Who designed the Cover of your books?
I worked hard to come up with the right title for this series. I wanted something I could carry across the series. Once I decided all the titles would include “Chasing,” I was all set. Damonza designed the cover for this novel. We knew we wanted the star and Venice depicted. After that, Damon made an amazing cover.

Do you choose a title first, or write the book then choose the title?
Usually title comes last for me because it is so bloody hard to come up with a great title. For this novel, however, the right title fell into place. We played with the title “High Addiction” but “Chasing the Star Garden” felt more romantic.

How do you come up with characters names and place names in your books?
There is a great back-story on how Lily Stargazer ended up with her name. It is revealed through the course of the first two novels. I’ll let the reader discover how this unique name unfolded

Have you ever based characters on people you know or based events on things that have happened to you?
Lord Byron is, of course, a historical figure. But my Lord Byron is not the Lord Byron per se. The Lord Byron in my book is based off the real man, but George Gordon never really knew a girl named Lily Stargazer.

Are there any hidden messages or morals contained in your books? (Morals as in like Aesops Fables type of "The moral of this story is..")
Yes, everywhere. From the names of the airships to the meaning of the flowers mentioned, I carefully chose all of the symbolic meanings in this book.

Would you like to share anything else?
Thank you so much for letting me stop by! It is so much fun to share some of the details that went into writing Chasing the Star Garden. Enjoy!

You are so welcome to stop by! Thanks for sharing so much interesting information about your book and it's writing process. 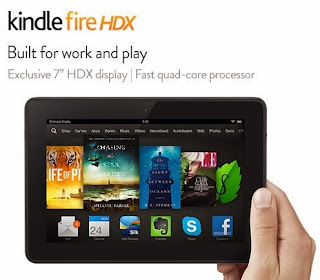