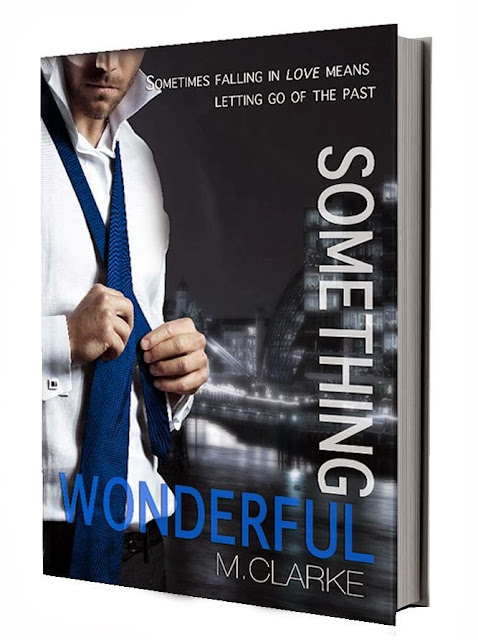 Jeanella’s confidence and trust in Max continues to grow, and life seems to be on track. Then Crystal decides to pursue a sexual harassment lawsuit, and Jeanella’s world turns upside down. Once again, she wonders if she will ever be enough for Max. Jeanella is forced to make a decision; stay and fight for her man or leave him for good.

Becky's unexpected friendship with Matthew continues to blossom, as they try to define the boundaries of their relationship; but a one-night stand threatens to ruin it all. As Matthew’s feelings for Becky grow, he’s torn between guilt and heartache over his deceased fiancée. Can Becky break through his wall and help him heal?

There are currently no buy links available for
SOMETHING WONDERFUL as the release is February 10th.

TEASER
Aaron suddenly stopped talking, looking over me. Feeling the warm sensation on my arm, I turned to the person who had put it there. Matthew’s smile gave me fluttering tingles in my stomach, which pissed me off.
“Do you mind? I’m having fun.” I nudged his hand off me.
Matthew glanced at the shot glasses, then back to me. At first, he narrowed his eyes at me disapprovingly, but then they became playful. “You like to do shots? You like to swallow?”


I twitched my brows. “Only ones that squirt in my mouth.” I could not believe I’d said that, and from the expression on his face, neither could Matthew. His eyes sparkled with amusement, trying not give me a grin, letting me know how much he liked my answer. I just couldn’t help myself. A perverted question deserved a perverted answer. 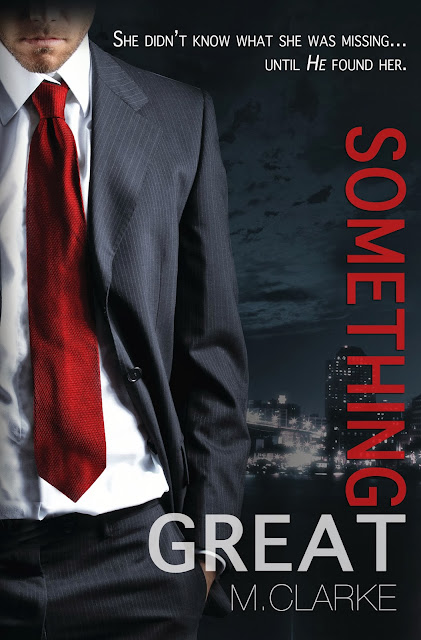 She didn’t know what she was missing…until he found her.

Maxwell Knight was positively trouble, dangerously good-looking, and seductively charming. He was everything Jeanella didn’t need in her life. Only Maxwell didn’t see it that way. His pursuit was relentless, making her even more determined to push him away.

Fresh out of college, life was simple and plain for Jeanella Mefferd. Every part of her life was smooth sailing; her friends, her job, and even the guy she’d started dating. Then one night, while at dinner, she spotted someone who made her feel things she’d never felt before—dangerous, heart pounding and breathless heat. Thinking she would never see him again, she brushed it off, but when she started to run into him unexpectedly, all she could think of was how he made her feel with his sweet flirtations. Everything about Maxwell Knight screamed trouble, especially when she found out he was her new boss’s son. Now, heading to a New York fashion show, would she be able to focus on her career instead of Maxwell, who had been scheduled to attend with her? As much as she tried to forget their encounters, his good looks, smooth words and determination to win her over gravitated her toward him. The next thing she knew, her mind was utterly consumed by him. Would she be willing to ignore all the dangerous signs and jump into his arms? Or would she miss out on the chance of finding something great?

Mary is also hosting an online Facebook Cover Reveal party
where she will be giving away some extra goodies!
FACEBOOK PARTY LINK
Posted by Jeanz xx at 14:00