PROMOTIONAL SPOTLIGHT - LEGACY OF THE SARES

Book 1 in the Legacy of The Sares 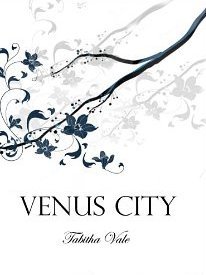 BLURB from Goodreads
"His magenta eyes flashed up to meet hers and for a moment she thought she saw something spark behind them—something fierce, something challenging." In a city where boys’ eyes are magenta and their emotions of lust, anger, greed, and ambition are remarkably absent, spoiled Braya Vace finds herself in the biggest problem of her young life when she meets handsome, blue-eyed Asher Benedict. It wasn’t supposed to be possible. There wasn’t supposed to be anyone else living outside Venus City. As she tries to unravel the mystery of Asher and his group of foreigner boys, the rest of Braya’s life seems to crumble apart around her. A disapproving mother, a sick younger sister, a mysterious brother, and a humiliating career as a Bride are just a few of the things that Braya has to deal with. Those, and her conflicting feelings for Asher.


Below is the cover of Book 2 of the Legacy Of The Sares. 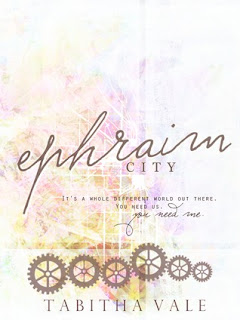