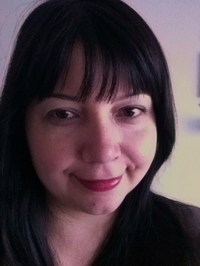 The Zombie Story & Dead Relatives
They are about Magick and Zombies, a little different take on the Zombie genre and follows the adventures of as he arrives in a . 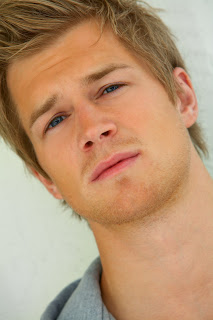 Ruben Juarez has always been careful; he’s had no choice not to be. Orphaned at a young age it has been just him and Elodie, his younger sister, they avoided the foster system by staying anonymous. It hasn’t been easy and it has made him feel disconnected.

To make money he became involved with underground fighting and he has become quite good at it. He can detect someone’s weak spot just by watching how they carry themselves. Ruben has never boasted about the number of wins he has on his belt or about anything else for that matter. Boxing has always been a way for him to burn off steam, a way to forget about everything and just live in the moment.

He didn’t begin hunting zombies until he learned that he could make money at it. He was approached by a man named Maxwell who made him a generous offer if he would agree to train Orlando Drake.

His dream would be to just ride on his motorcycle from town to town, nowhere in particular--just far away from everyone who knows him. Ruben has never been one to run away from his responsibility but if it wasn’t for Elodie he just might decide to up and leave.

Thanks again for hosting this stop on my tour! You can find me over at my blog; mmshelley.blogspot.com or on twitter @MM_Shelley I would also like to let everyone in the Los Angeles area know that on March 31st Mysterious Galaxy bookstore will be hosting an event for the Greater Los Angeles Writers Society, myself and 9 other writers will be there!