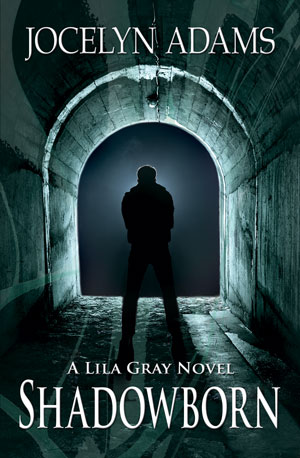 That’s the question Lila Gray asks every time yet another bad guy tries to destroy the earth, and she learns she’s the only one who can stop it. Once again, something’s on the prowl, leaving hundreds of comatose, souless victims in its wake.

Couldn’t the deadliest assassins of the Otherworld go after someone else instead of the brand new Queen of the Seelie? One who still hasn’t adapted to her new role.

Lila would ask Liam Kane, King of the Unseelie, for advice, but something’s off with him, too. He’s holding back. In some way. About some thing. In fact, he refuses to tell her what’s going on.

The truth holds Lila back from the greatness of her role—the people she was born to lead—the man who she desperately loves—and the solution to the latest war raging around her.

To find the answers, she’ll need to fight through her own darkness and embark on a journey through her psyche.

If she doesn’t succeed, the Shadowborn will claim not only her world, but her soul.
URL: http://www.jtaylorpublishing.com/books/15

Previous Books in this series include:
The Glass Man (Lila Gray #1)
http://www.jtaylorpublishing.com/books/4

Thankyou to J Taylor Publishing for this great cover reveal!
Posted by Jeanz xx at 21:00