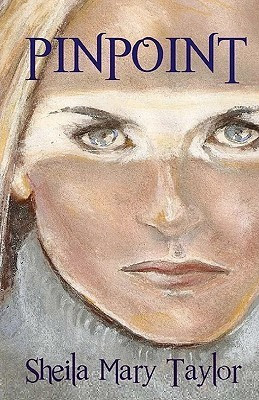 A lawyer, a murderer and a policeman - caught in a tangled web of love, loss, terror and intrigue.

When lawyer Julia Grant interviews Sam Smith who has been charged with an especially vicious murder, she feels a strange connection to him, as if she has met him before, as if he holds the key to something she has forgotten among the unbearable memories from her past she has determinedly blotted out.

He feels a connection too. "Julia, you are the only one who can help me," he pleads.

Is it the same connection? Does he know something she cannot recall?

When he is duly convicted despite her best efforts, he suddenly turns on her in the courtroom and threatens that one day he will make sure to wreak his revenge on her.

But why? What has she ever done to him?