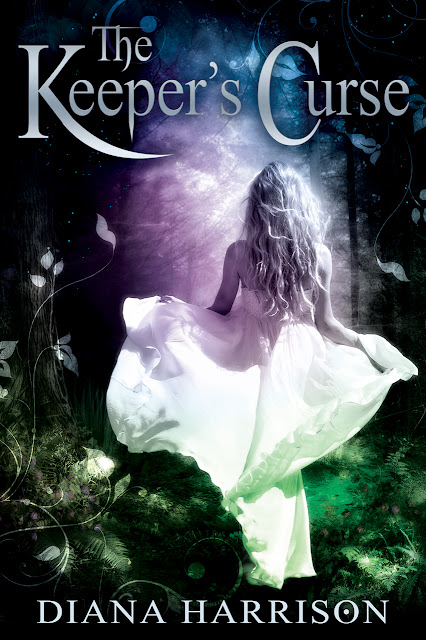 BLURB supplied by Sarah Santana
After fifteen-year-old Emmy Rathers unintentionally summons a strange glowing cloud during a break-in, her mother rips her from her home, her father, and her world, forever.

When she lands in the rustic, militant land of Methelwood, she is told she's a crafter - a person who can perform magic by conjuring souls of the dead. But starting life over normally in the midst of grieving for the life she has left behind, while at the same time attempting to fit in in her new war-obsessed school, becomes impossible when she begins to hear a voice in her head. Complicating the matter further is the fact that the voice belongs to a boy at school named Breckin, who just also happens to be the most powerful crafter in the world, and the
future ruler of Methelwood.

But that's not the worst part - suddenly Breckin's most hostile adversary is coming out of the shadows and trying to kill her. With no other choice, Emmy must travel deeper into this bizarre, dark world she is so unfamiliar with to find out why this is happening to her, and more importantly, how to stay alive. 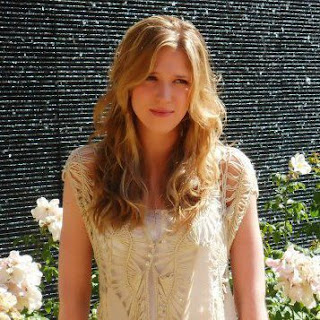 Diana Harrison is a proud Canadian, currently studying English literature at the University of Calgary. With a passion for books, magic, and teens, as well as being a chronic daydreamer, it is only logical that she is a young-adult fantasy writer as well.


Winning entrees will be verified.


Thirty people will win ebook copies of The Keeper's Curse.


or new winners will be chosen.


Once winners have been confirmed, Author Diana Harrison will supply their copies.

Enter using the Rafflecopter Form Below: