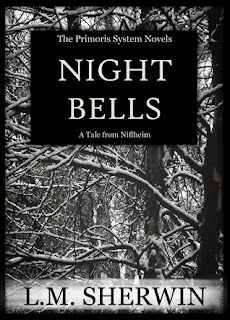 BLURB from Goodreads
Lord Maslyn has been a prisoner in his own home for the last six years. When the twelve year old noble of New Kristians and discovers a secret passageway in his tower, he delves into a world of adventure, intrigue, and secrecy. With the help of a mysterious stranger and his friend Arna, Lord Maslyn seeks to unravel the secrets of his past and to plot his escape from his castle prison. As his life changes drastically, he is drawn into the larger tale of his elder twin brothers. Can he unearth the secrets of his family’s past without endangering those he has come to hold dear? 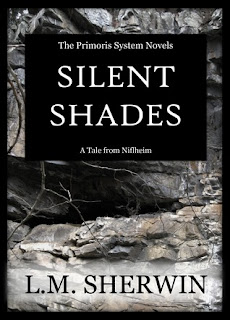 BLURB from Goodreads
Frigg is a hired killer—a mercenary who belongs to a group of elite assassins ruled by a fierce commander. After completing a contract that leaves her close to death, Frigg is rescued by a surgeon and taken to his cabin to recover. When she is well enough, Frigg escapes and returns to her life as an assassin. Frigg receives a new contract from her commander and travels to New Kristiansand to murder Lord Maslyn, the mayor of the city. Upon arriving, she discovers more about her mark than she ever anticipated. Can Frigg put aside her personal feelings in order to complete her contract, or will she abandon her vocation to protect the person she was sent to kill?


Don't forget to enter the YA GIVEAWAY 31st March 2013 ~ 26th April 2013 for your chance to win this book amongst other great titles in the Giveaway!