PROMOTIONAL SPOTLIGHT & GIVEAWAY - A MATTER OF FATE BY ELLIE HELLER 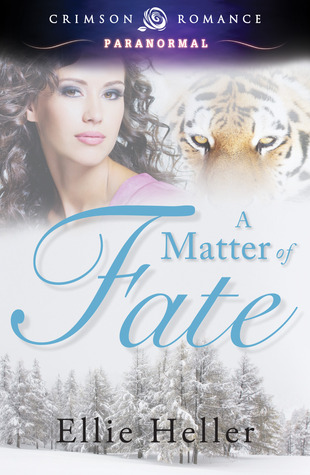 A Matter of Fate
Ellie Heller

Someone is setting death-spells targeting mortals and elf blood alike. With her mentor out of commission, it’s up to half-trained Warder Mona Lisa Kubrek to stop the magic. Despite being told repeatedly her job is to nullify spells and not go after the source, too many people are at risk for her to not track the spell-caster down. Even meeting a sexy half-elf shifter won’t distract her from her goal.

Except Cart Dupree is fully trained and has the team to search for the evildoer, so she’d be stupid to not use his expertise. Stupid is something she can’t afford to be, not with her enemy’s henchmen after her. Later she’ll deal with Cart and his questions about her special abilities and the non-standard training her mentor has given her. Right now, they need to unravel where the magician is, and who he is, before he builds enough power to decimate them all.

First, though, they need to stay alive.

GIVEAWAY
There are two Giveaways going on for this tour,
they can be entered using the relevant
Rafflecopter Forms below

The first of these Giveaways is the
Release Day Blitz Giveaway
The Prize?
$25 Amazon GC and Swag

The second of these Giveaways is the
Tour Giveaway
The Prizes?
the grand prize being a Kindle ($69 value) and a $35 Amazon GC (or the option of a $100 Amazon or B&N gift card),
the first place prize is a Buffalo Bills Blanket and a $20 Amazon gift card
6 prize packs featuring bags full of book swag 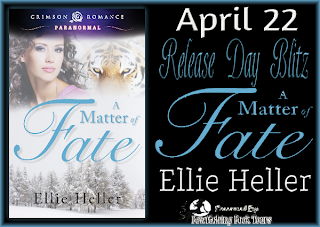 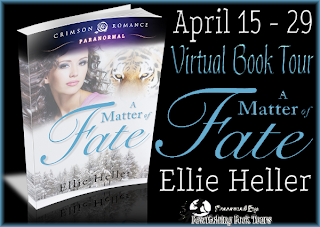