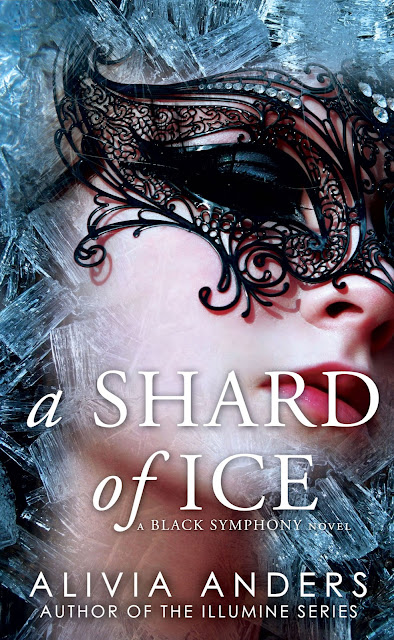 THEIR SOULS, REAWAKENED
When 13-year-old Lilix Morgan is found alive and floating on a bed of ice at sea, everyone counts it a miracle. Kidnapped nearly four weeks earlier, she remembers nothing of her mysterious abduction. When she tries to remember what happened, she hears only a melody – a faint and delicate set of notes, strung together in a tune she doesn’t understand.
THEIR POWER, UNMATCHED
A year later and desperate to put the lingering nightmares of her past behind her, Lilix crosses the country to enroll at Baelmorte Academy, aiming to become the violinist she once dreamt of. Things seem to be finally going well, and Lilix settles into a routine of sheet music and inspiration among new friends.
Then the dreams start.
The melody and night terrors she thought she’d left behind return with a vengeance, threatening to ruin her fragile version of normalcy. Then an unlikely ally tells her that she isn’t alone. That there are others just like her, fighting to hide their own shocking truths from coming to light. That they know who she is, and what she’s been through. Now, accompanied by four other girls, Lilix discovers her nightmares are larger than a single trauma; they’re a window to a hidden part of her soul, a place of immense power with a destiny that cannot be ignored.
THEIR BATTLE, IS ONLY BEGINNING
With this knowledge comes a new and frightening reality. For Lilix has been reawakened to stop an age-old enemy, one thought to have been destroyed centuries ago. Trapped by her destiny, Lilix is torn between what feels right and what she remembers. Her memories tell her of a star-crossed love waiting to be reunited, of friendships and trust broken in the past. But can she save that love when reality brings her an enemy, and an evil that will be the undoing of them all if they don’t destroy it?

COVER COMMENTS
I'm not sure whether I really really like this cover or not. I think it's the type of cover that will really grow on you the more you see it. It's giving a mysterious edge with the masque, there's the representation on the ice which fits in with the title of course.
The title is a mixture of fonts, capital and lower case so the words that really stand out are SHARD and ICE. Again the series is done in different sizes of the same font so that BLACK SYMPHONY stands out more. then there's the author name all the same style and size with the tagline of "Author Of The Illumine Series" I suppose as she has had a successful series it makes sense to advertise the act on her other books, so yes the fonts and writing on the cover are all good and work together.
Would I pick it up from a book shelf to learn more about the book? Mmm maybe, yes probably would as I think the cover has many attractive qualities.
Now to the blurb . . . Mmm ...er ...wow it sounds really interesting and definitely something I'd love to read!
Posted by Jeanz xx at 10:00