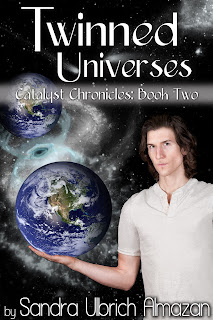 Paul didn’t care what Dad thought; Great-Uncle Jack was the most promising suspect. He hated Mom, so he’d have no problem getting rid of her, especially if it made Paul more like Sean. How could Dad expect him to forget about the matter when it was his own fault? How could he expect Paul to do nothing? He’d be eighteen in a couple more months, old enough to handle responsibility. Maybe he would be useless with the genetic research, but there had to be something he could do. But what?

All I’m good at is acting, and that doesn’t matter out here. It’s no help being in space when Great-Uncle Jack is back on Earth. Paul broke down the cardboard boxes for composting. But maybe when I get back….

Hamlet had staged a reenactment of his father’s death to gauge his uncle’s guilt by his reaction. Perhaps Paul could do something similar. For a moment he pictured himself playing his own mother, accusing her uncle. The image made Paul smile, but he was too tall to play her convincingly. There was only one role he could manage, the most dangerous one.

If Paul proclaimed on returning to Earth that he was willing to become a Sean impersonator, Great-Uncle Jack would be so ecstatic he might let his guard slip. If he wanted Paul to write songs, he’d write one about his mother and play it for the world. Perhaps that would make Great-Uncle Jack confess. All Paul had to do was learn a role he could get trapped in. 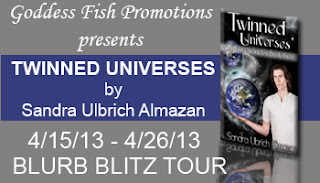