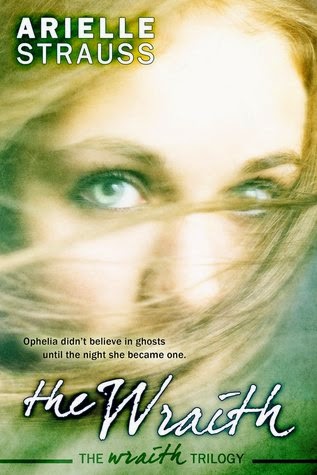 BLURB from Goodreads
Ophelia Weller never believed in ghosts until the night she became one. But when the aftermath of a frat party on the most haunted campus in America leaves her face to face with her own naked corpse, she really has no other option. Now a wraith, Ophelia is a spirit hidden amongst the living. Forced to conceal her undead identity from the world, and struggling to remain visible to the humans around her, how will she ever manage to convince her dearest friend of the truth? Or muster the courage to tell her beautiful gym partner that she just may be in love with her? And, with no memory of her death, how will Ophelia solve the mystery of her murder? 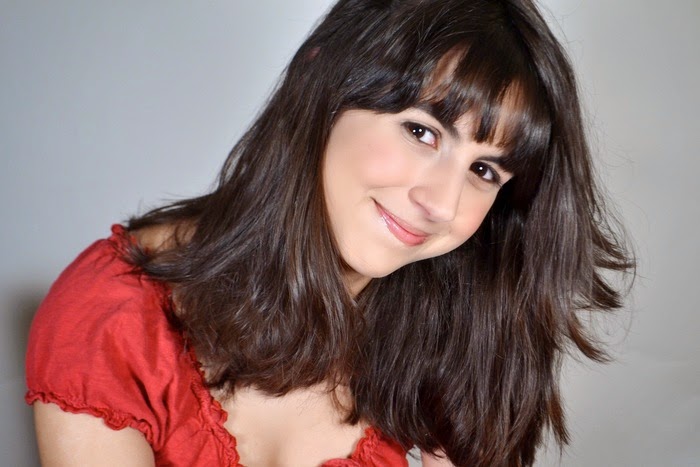 Arielle Strauss is a twenty-two year old author, actress, and percussionist originally from Freehold, New Jersey. She graduated with a BA in Liberal Arts from Sarah Lawrence  College, where she began to write "The Wraith Trilogy." She's pleased to finally share her first novel, "The Wraith," with the world, and is currently working on its sequel.
Posted by Jeanz xx at 09:00