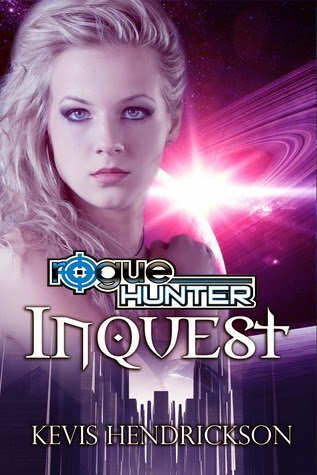 LUST AND FURY COLLIDE IN A GALAXY ON THE VERGE OF WAR.


Fearing retribution from ruthless gangsters over an unsettled debt, intergalactic bounty hunter Zyra Zanr ventures to a distant world to collect the reward for Boris Skringler, a notorious terrorist, who has been sentenced to death by political rivals of the InterGalactic Alliance. When she fails to secure his release, she decides to break him out of prison. Zyra soon finds herself an unwilling participant in events that lead to a climactic showdown between the most powerful worlds in the galaxy.

Torn between her desperation to rid herself of the threats to her life and her guilt in agitating the conflict between two galactic superpowers, Zyra is horrified to learn that the lives of an entire world of people hinge on her ability to return Skringler to his captors. However, her distrust of Skringler gives way to lust, unraveling her plans. Will Zyra give into her passion and allow Skringler to go free? Or will she surrender him to her enemies to stop an impending war? The fate of billions depends on whether she chooses life for a killer or the death of her lover.

Did you know?
This novel is accompanied by an original soundtrack produced by the author? You can listen to the entire soundtrack at Soundcloud:

CD and MP3 versions of the self-titled soundtrack are available for purchase. 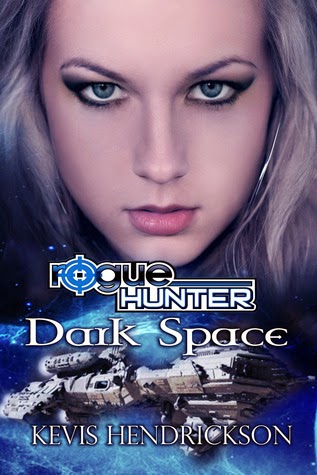 Shortly after her trial on New Venus, Zyra Zanr is captured by a team of rival bounty hunters and brought aboard their ship, the Lilith. They intend to take her to the planet Sojo, home of a powerful crime boss who nurses a grievance against her. Zyra fears for her life, knowing death awaits her at the end of the journey. Her captors' seething hatred of her leads to Zyra's horrifying torture.

Drugged, beaten, and near death, Zyra escapes her cell and is pursued. The enemy will stop at nothing to recapture her. Enraged by the abuse she has suffered, Zyra decides to turn the table on the Lilith's crew and show them why she is the most feared bounty hunter in the galaxy. 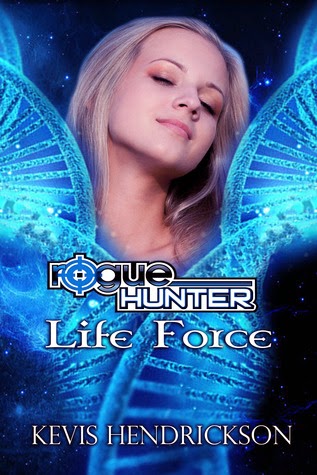 
With this exciting third entry, the Rogue Hunter series sheds its skin and gives us an intimate look into the life of the greatest bounty hunter in the galaxy…

While resting at Space Station Phoenix, Zyra Zanr comes down with a mysterious sickness. She meets Ryan Grant, the station doctor. Fearing that she is dying of a terminal disease, Zyra turns to Ryan for support. But things spiral out of control and their budding friendship explodes into a full-blown romance.

Their tryst inflames the wrath of Ryan's jealous wife, ultimately leading to betrayal and murder. Even as her health worsens, Zyra's uncontrollable desire for Ryan takes her down a dark path of unbridled sensuality that threatens the destruction of her very soul.

LIFE FORCE is the most powerful Rogue Hunter novel yet. Kevis Hendrickson has taken the series to a whole new level.

Have YOU discovered this great sounding series yet?
Posted by Jeanz xx at 16:00