The highly anticipated sequel to

BLURB supplied by Promotional Book Tours
After the battle with the Sorcerer Guard, Gala and Blaise take shelter in the mountains, a place of unique beauty and danger. Augusta, however, is determined to gain revenge—even as Barson, her ambitious lover, executes his own plan. But amidst politics, battles, and intrigue, something far bigger is brewing . . . something that could upset the balance of the Spell Realm itself.


See where the story begins: Book 1 - The Sorcery Code 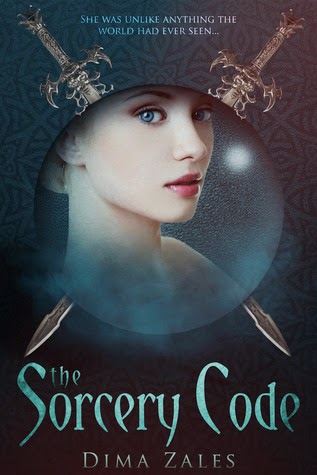 BLURB from Goodreads
Once a respected member of the Sorcerer Council and now an outcast, Blaise has spent the last year of his life working on a special magical object. The goal is to allow anyone to do magic, not just the sorcerer elite. The outcome of his quest is unlike anything he could’ve ever imagined – because, instead of an object, he creates Her.She is Gala, and she is anything but inanimate. Born in the Spell Realm, she is beautiful and highly intelligent – and nobody knows what she’s capable of. She will do anything to experience the world . . . even leave the man she is beginning to fall for.Augusta, a powerful sorceress and Blaise’s former fiancée, sees Blaise’s deed as the ultimate hubris and Gala as an abomination that must be destroyed. In her quest to save the human race, Augusta will forge new alliances, becoming tangled in a web of intrigue that stretches further than any of them suspect. She may even have to turn to her new lover Barson, a ruthless warrior who might have an agenda of his own .

Sign up to get News and find out when the Book is Released HERE! 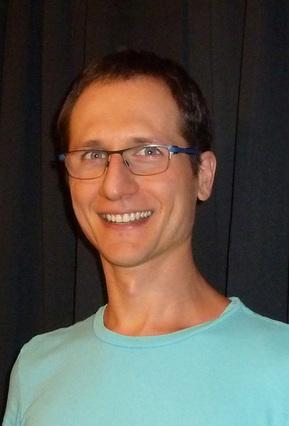 Dima Zales is a full-time science fiction and fantasy author residing in Palm Coast, Florida. Prior to becoming a writer, he worked in the software development industry in New York as both a programmer and an executive. From high-frequency trading software for big banks to mobile apps for popular magazines, Dima has done it all. In 2013, he left the software industry in order to concentrate on his writing career. Dima holds a Master’s degree in Computer Science from NYU and a dual undergraduate degree in Computer Science / Psychology from Brooklyn College. He also has a number of hobbies and interests, the most unusual of which might be professional-level mentalism. He simulates mind-reading on stage and close-up, and has done shows for corporations, wealthy individuals, and friends. He is also into healthy eating and fitness, so he should live long enough to finish all the book projects he starts. In fact, he very much hopes to catch the technological advancements that might let him live forever (biologically or otherwise). Aside from that, he also enjoys learning about current and future technologies that might enhance our lives, including artificial intelligence, biofeedback, brain-to-computer interfaces, and brain-enhancing implants. In addition to his own works,  Dima Zales's books are going to be much more PG 13 . . . at least that’s the plan for now. Anna Zaires is also an author who writes erotic fiction and is the love of Dima's life and a huge inspiration in every aspect of his writing. She definitely adds her magic touch to anything Dima creates, and the books would not be the same without her. Dima’s fans are strongly encouraged to learn more about Anna and her work at http://www.annazaires.com.